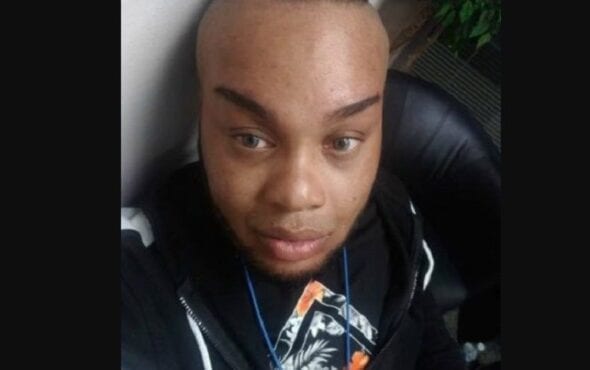 Brian Powers was murdered in Akron, Ohio back in June.

Police currently have no leads nearly two months after the murder of Brian Powers, aged 43, a Black trans man in Akron, Ohio. His body was discovered on 13 June, on a sidewalk of a church near the University of Akron.

Brian was a cook for a catering company, and sometimes went by the name of Egypt. He was killed by a single bullet that went through his thighs.

Investigators could not establish a time of death, but Brian had placed a phone call at 3 am, five hours before his body was discovered.

Speaking to News 5 Cleveland, his sister, Vivian Powers-Smith, said: “He was very proud of who he was. Never ashamed of who he was and I think that’s a lot.”

She praised the strength he found in his identity, saying: “For anybody of the gay or transgender community to have to step out on faith and say, ‘Okay this is who I am,’ and there’s a lot of people who don’t like that. But if that’s not what you agree with, then move on. Live your life. You don’t have to hurt somebody else because you don’t agree with their life.” 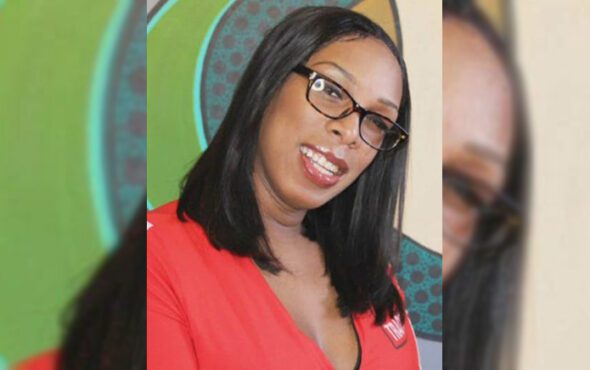 She also expressed dismay at the amount of trans and gender non-conforming people murdered in the United States this year, saying: “They never get justice. It’s never solved. It’s like people treat them like they’re just expendable.”

Vivian also urged the person responsible for Brian’s murder to turns themselves in, saying: “The hardest thing I ever had to do was pray for the person who murdered my brother. I’m not at the part where I forgive you. I don’t know if I’ll ever get there.

A GoFundMe page has been set up to raise money to try and find the person responsible for his murder. It has so far raised nearly $2,300.

The family will hold a vigil for Brian on 29 August, that also aims to highlight awareness surrounding hate crimes targeting the LGBTQ+ community.

People with information regarding his murder, are urged to contact the Akron Police Department at 330-375-2490.

Although Brian was murdered back in June, this week has been a deadly one for transgender people in America, with three Black trans women being murdered: Dior H. Ova (also known as Tiffany Harris), Queasha D. Hardy and Aja Raquell Rhone-Spears.

In a statement, Tori Cooper, the HRC Director of Community Engagement for the Transgender Justice Initiative, asked: Who else? Who else has to die before this country stands up and demands that we put an end to this epidemic of violence against transgender and gender non-conforming people?”

Related: How to be a trans ally: tips to help you be the best advocate you can be