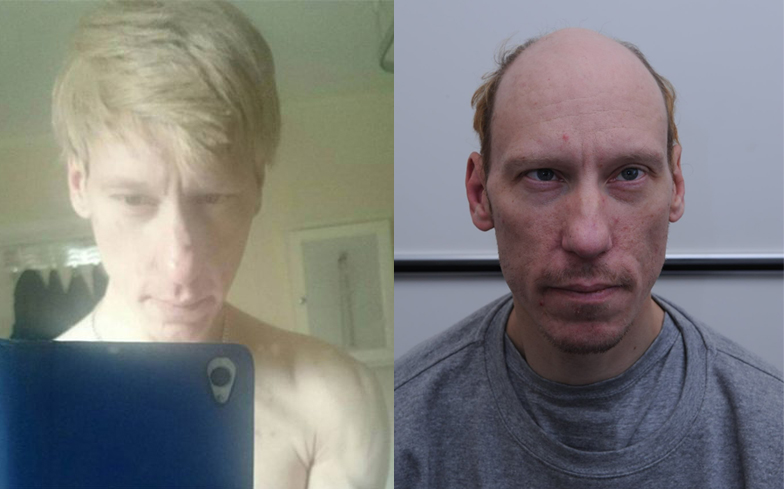 The Metropolitan Police has apologised for how it responded to the deaths of the victims of ‘Grindr killer’ Stephen Port.

Now, more than seven years after the murder of Port’s known first victim, an inquest lasting around 10 weeks is taking place to examine whether or not the police missed opportunities to bring Port’s killings to an end sooner.

“Their families have felt every single day of their absence,” the families’ lawyer Neil Hudgell said in a statement. “They have waited with great patience and conducted themselves with real dignity.

“Yet, they’ve always wondered about whether there would have been a different outcome if the police had investigated Port properly and taken their concerns seriously and if their boys hadn’t been gay.

“For them, the inquests mark a key step in their quest for accountability.”

There was initially no connection found between the deaths by the police, resulting in the families of the victims receiving an apology from the force, as well as several officers being investigated for gross misconduct over their alleged failings.

Officers received extra training on how drugs can be weaponised to make rape and assault easier to carry out, in addition to how issues impacting the LGBTQ+ community can damage confidence in the police.

A written protocol for minimum standards of investigation for unexplained deaths was also introduced by the Met Police.

The inquests into their actions will begin at Barking Town Hall, just a few yards from where Port’s victims were given the overdoses that resulted in their deaths.

Commander Jon Savell said: “Our thoughts are firstly with the family and friends of those murdered by Stephen Port. We know this will be a painful and difficult time for them, hearing details once more of what happened to their loved ones.”

Savell shared that “every assistance” possible would be given to the coroner by police before welcoming a “full examination of all the facts surrounding the tragic deaths”.

He added: “At the time of Port’s conviction, we apologised to the victims’ families and Daniel Whitworth’s partner for how we initially responded to the deaths, and I would like to apologise again.”

Savell then explained: “It is extremely important to us that members of the LGBT+ communities trust the police and feel confident they are being provided with the best possible service.”

As Home Sec launches inquiry into Sarah Everard’s killer, the inquests are also taking place into Stephen Port’s murders. Families of the victims believe their sons’ deaths were overlooked because they were gay.