Poland airs first ever television commercial with a gay couple 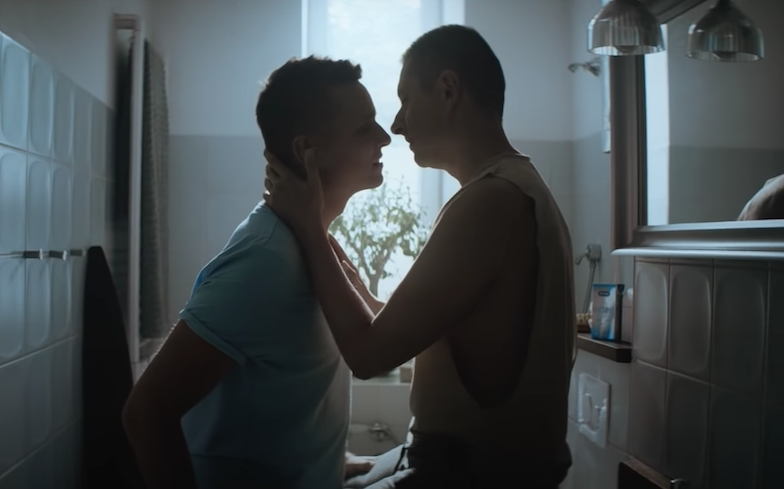 Poland have made history with their first ever gay television commercial.

The Durex advert showcases three couples, two heterosexual and one homosexual, being intimate with each other before reaching for a condom. It is believed to be the first time a same-sex couple has appeared in a Polish commercial.

The gay couple are played by Dawid Mycek and Jakub Kwiecinski, popular YouTube stars and famous LGBTQ+ activists in Poland, who called the commercial a “historic moment” for queer representation in the country.

According to GSN, it will air on all major television channels in Poland, as well as Czech Republic, Slovakia and Lithuania.

They reportedly distributed over 300 masks on the streets of Gdansk to protect citizens from the coronavirus pandemic and to raise awareness for LGBTQ+ rights in the country.

Jakub said he and his husband, who married in Portugal, have received an overwhelmingly positive reaction for their activism, but have also been subjected to homophobic abuse for promoting a “homosexual plague.”

“We thought that if we are dealing right now with a real plague (the new coronavirus) we could help protect people from this plague and do something good,” he told NBC.

“The situation of LGBT people in Poland is getting worse I would say day by day, we have the right-wing in power… the Law and Justice party and they are against LGBT. They also encourage people to attack us, to insult us.”

In a previous Instagram post, Jakub acknowledged Poland’s status as “the most homophobic country of the European Union” and hit out at homophobes with a photo of him and his husband kissing on the beach.

“We still believe that love conquers all and we dedicate this juicy kiss to all homophobes in our country!” he wrote.