Phoebe Bridgers opens up about having abortion: “Everyone deserves that kind of access” 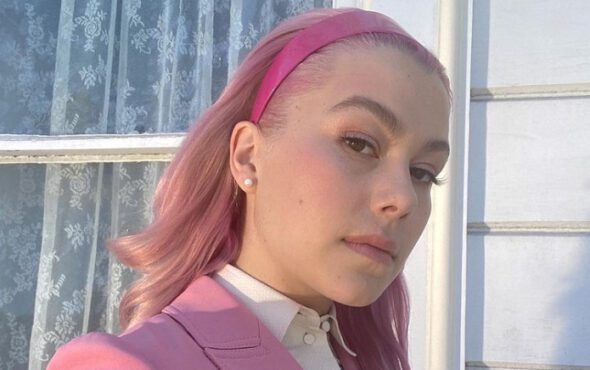 Phoebe Bridgers has spoken out about her abortion in the wake of the news that the US Supreme Court could soon overturn Roe v. Wade.

However, the court appears to be poised to overturn it, according to a leaked draft opinion obtained by Politico on 2 May.

The decision, which is not expected to be finalised for another month or so, would mean that abortion rights would be determined by individual states.

In the wake of the leaked news, Bridgers opened up about her own experience with abortion and why she thinks “everyone deserves” a legal right to it.

“I had an abortion in October of last year while I was on tour,” the 27-year-old wrote on an Instagram story.

“I went to Planned Parenthood where they gave me the abortion pill. It was easy. Everyone deserves that kind of access.”

Alongside her words, she shared a link to several abortion funds to donate to.

President Joe Biden was among the many politicians, activists and celebrities condemning the Supreme Court for considering overturning Roe v. Wade.

“If the Court does overturn Roe, it will fall on our nation’s elected officials at all levels of government to protect a woman’s right to choose,” he said. “And it will fall on voters to elect pro-choice officials this November.”