Philadelphia mural of beloved LGBTQ+ activist is abruptly taken down 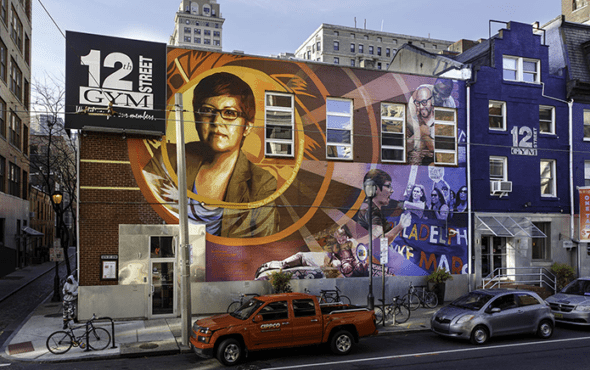 “A lot of us gathered (by the mural) to be close to Gloria after she left.”

In a report from TODAY, a mural for LGBTQ+ activist Gloria Casarez has been erased after instilling hope in Philadelphia’s 12th street LGBTQ+ neighbourhood.

The inspiring piece of art was part of the community for five years before Midwood Development, who bought the building in 2018, painted over it.

Erme Maula a resident of the community for the past 30 years told TODAY: “A lot of us gathered (by the mural) to be close to Gloria after she left. It was a place where you could feel like you were being looked at by Gloria and feel safe and be in this space.”

“The white paint was so fresh that I could smell it as I looked up to try to find the outline of Gloria and my interlocked hands with our wedding bands,” she said.

Others in the community have also expressed their disappointment in the decision to paint over the mural when Midwood Development announced plans of demolishing the building entirely. 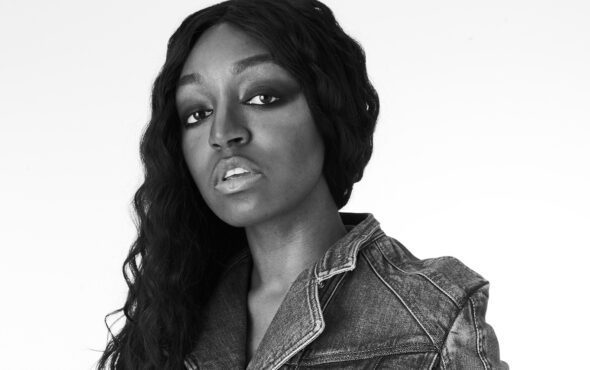 Artist Michelle Angela Ortiz, one of the painters of the mural, opened up about the lack of communication from the developer: “Not for one moment did they ever say part of the demolition process was whitewashing the mural. ”

She continued: “They never said that. For me to wake up Wednesday and find out they were painting the wall white, it was a shock.”

Ortiz also revealed that she was in talks with Midwood to create a new mural for Casarez but hoped that she would at least be notified of the erasure before.

Since the community uproar, a spokesperson for Midwood Investment and Development released a statement saying: “truly sorry for the pain we’ve caused Gloria’s family and the local LGBTQ+ community.”

They continued: “Because this site holds deep significance for the LGBTQ+ community and city, we began discussions months ago with Mural Arts Philadelphia about creating a meaningful piece of art in honour of Gloria as part of our project. We also agreed to make a $655,000 donation to Mural Arts for that artwork.”

In an act to preserve her memory, Ortiz projected an image of the beloved activist with a powerful message, “You can’t erase our history.”

Gloria Casarez made massive changes within the LGBTQ+ community and throughout the U.S..

From working on Philadelphia’s monumental LGBT Equality Bill to being named the city’s first director of LGBTQ+ affairs, Casarez has left an unforgettable legacy.