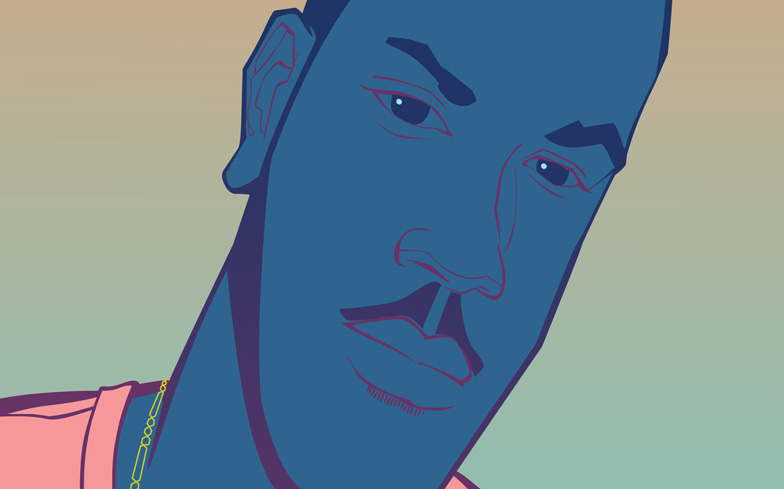 Phil Samba has won the Gay Times Honour for STEM, supported by ARUP.

The social activist, writer and speaker was presented the Honour during a lavish ceremony at the Walker Art Gallery in Liverpool this evening, acknowledging his ongoing commitment to raising awareness around HIV and sexual health with organisations such as GMFA and Terrence Higgins Trust.

“It means absolutely everything to me to be given this honour, it was completely unexpected for me to even be nominated,” Phil said of his win.

“It feels incredible to be recognised for the work I’ve been doing and I am so grateful to have won.”

Steven Cox and Sophie Wilson were both nominated for the Gay Times Honour for STEM supported by ARUP alongside Phil Samba.