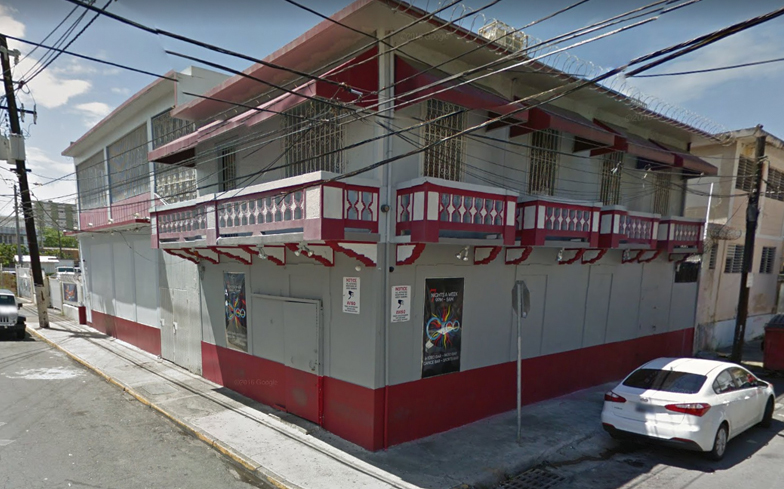 Circo Bar came under attack this past weekend when unidentified assailants threw petrol bombs into the venue.

At around 7:30pm on Saturday, 28 October, the LGBT+ nightspot in Santruce, San Juan in Puerto Rico was subjected to the violent incident.

Luckily, there were no injuries to the LGBT+ people in the venue at the time, but there was slight damage to the club.

The head of the police, Colonel Juan Cáceres, has stated that a motive for the attack is currently unknown, and no arrest have been made so far.

“They blasted the front of the bar but… [they] put [it] out in time,” a source told GSN.

“This is the very first time they attacked the establishment with molotovs.”

The source also speculated that the attack could have come from a rival gay club that would have wanted to stop Circo Bar from opening.

The venue has since confirmed that they will increase security.

Ricky Martin flew to the island to help out with relief efforts, while urging his fans to donate money to help get the nation back up and running.