Petition in support of Singapore’s anti-gay law gets 109,000 signatures 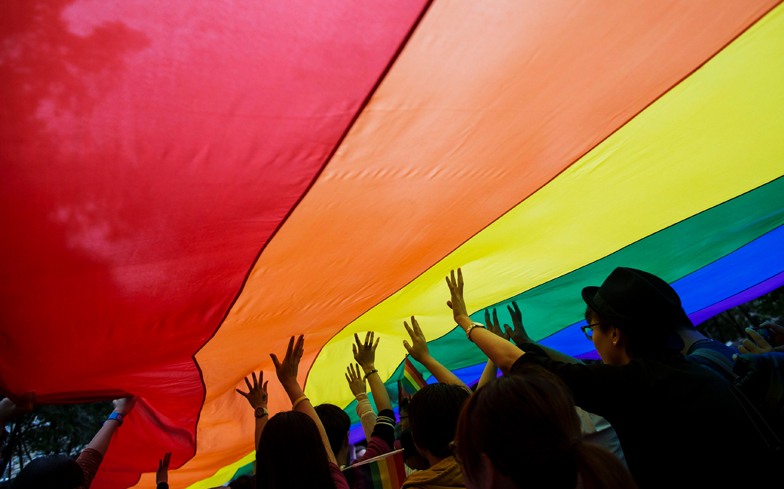 In what is a clear reminder that true equality for LGBTQ people all over the globe is still a far way off yet, a signature in support of Singapore’s anti-gay law has amassed 109,000 signatures.

Following India’s historic move to scrap the colonial-era Section 377 which criminalised gay sex earlier this month, there were renewed calls by campaigners in Singapore to have their 377A part of the Penal Code removed from law.

LGBTQ advocates launched a petition, which gained steam and has so far reached nearly 50,000 signatures.

However, a counter petition calling for Section 377A of Singapore’s Penal Code to remain has flown past it with 109,000 signatures handed to “government officials” earlier this week.

“As a conservative society which values traditional family values, we like to reiterate our desire to keep the penal code to convey to our future generations that marriage act should only be an acceptable norm between a man and a woman,” the petition read.

“We do not think the vocal minority should impose their values and practice on the silent majority who are still largely conservative.” Singapore is home to a population of 5.6 million people in south-east Asia, and both gay and lesbian sex is illegal in the city-state.

Back in October 2014, the Singapore Supreme Court upheld the region’s ban on same-sex sexual activity, ruling that it does not violate the country’s constitution.

Earlier this month, Singapore’s home affairs and law minister, Kasiviswanathan Shanmugam, has said that it is up to society to decide whether they to will remove their own Section 377A.

Responding to a question in the wake of India’s ruling, he said: “If you look at the issue, it is a deeply split society.

“The majority are opposed to any change to Section 377A. They are opposed to removing it. Can you impose viewpoints on a majority when [the issue is] so closely related to social value systems?

“I think society has got to decide which direction it wants to go. And the laws will have to keep pace with changes in society and how society sees these issues.”

Meanwhile, Singapore’s Prime Minister, Lee Hsien Loong, last year told BBC’s HARDtalk: “My personal view is that if I don’t have a problem — this is an uneasy compromise — I’m prepared to live with it until social attitudes change.”