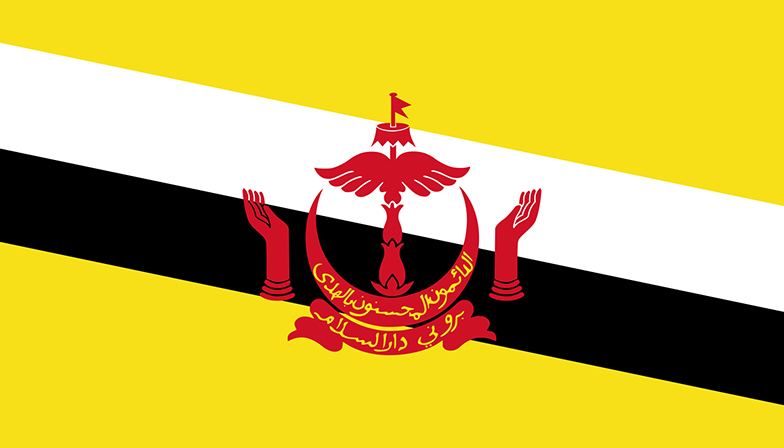 As of last week, Brunei has implemented a new law that will see LGBTQ people killed for same-sex relations.

The new law, which is part of the Sharia Penal Code (SPC), was first confirmed at the end of March and was met by widespread condemnation from the international community.

The UK Government has launched a petition calling for an end to human rights violations against the LGBTQ community in Brunei. You can sign the petition here.

It has already gathered 78,000 signatures. Once it reaches 100,000, it will be discussed by Parliament, who will then have to formally respond to it by either accepting or rejecting it.

Brunei is one of 37 out of the 53 Commonwealth countries that still have laws which criminalise gay sex.

The Islamic law makes sex between men an offence punishable by stoning to death and has left LGBTQ people in the region fearing for their lives.

All around the world people have started boycotting Brunei-owned hotels, in an action championed by George Clooney and backed by Sir Elton John.