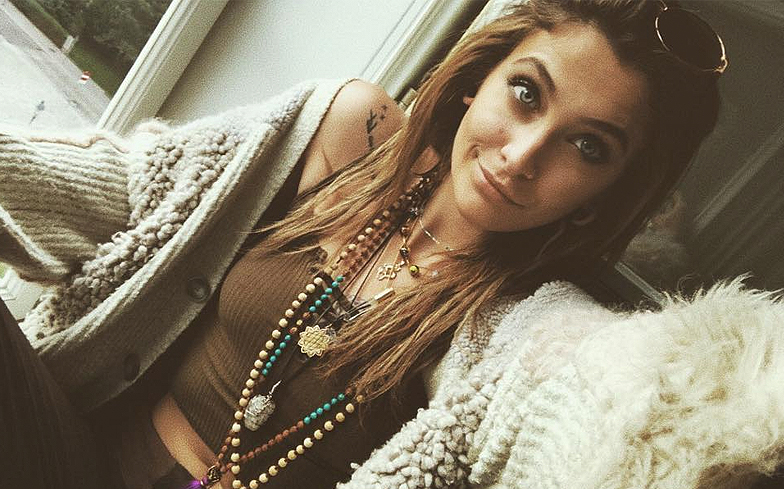 Paris Jackson has publicly come out during a Q&A on Instagram.

The model – who is the daughter of pop icon Michael Jackson – told fans that she is bisexual, but added that it’s not necessarily a label she’d use herself.

Asked if she is bi, she replied: “That’s what you guys call it so I guess, but who needs labels.”

It comes months after the 20-year-old was romantically linked with with British model and actress Cara Delevingne.

However, despite posting pictures of themselves together on Instagram, neither of them has confirmed that they are in a relationship.

When asked if she is romantically involved with Cara, Paris replied: “None of your goddamn business.”

Since her Instagram Q&A made headlines across the world, the star has asserted that she has considered herself publicly out for years, adding that her coming out “is not news”.

“Like how many pictures are there with me kissing females?????? Jesus I can count pics of at least 4 different girls that were leaked in the past 6 years. WHY IS THIS A THING?” Paris tweeted.

She added: “How many times have I publicly referred to the community as “my fellow LGBTQ+”? Like even on stage.

“I’ve been apart of the community for years. I even mentioned having crushes on girls when I was 8 in a magazine before. I’ve been caught kissing girls in public.”