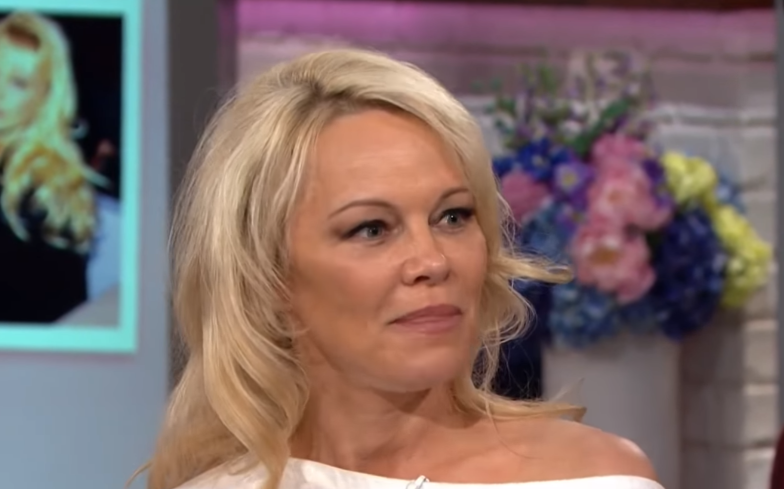 The actress and model made the comments in an advice column.

The actress and model was answering questions about sex and love, one of which was: “I’m with a boy who is going through an ‘asexual’ period, and I would like to know how to help him feel sexual again.”

Responding to the question, Anderson showed her lack of understanding on asexuality, writing: “I heard that this is an epidemic. Or maybe it’s an evolution in the age of technology and germ phobias.”

She then asked about the man, writing: “Does he watch a lot of explicit pornographers or video games? Does he feel numb? Is he sure of his sexuality?

Later on the column, Anderson expressed fear that sex was dying out. “We share our souls forever with someone we share our bodies with, and that can be scary,” she wrote.

“A computer has no attachment. And multiple bodies to look at to get excited about. It’s a dangerous time for good sex.”

And then, to help the person through their “asexual period” she wrote: “Maybe have this conversation with him as a caring friend. And look for love and a great lover who isn’t afraid somewhere else.”

Later on, Anderson also blamed video games for an issue that a gay couple were having. One man wasn’t happy that his partner wasn’t “hunky” enough. However, even though body image is a large issue in the LGBTQ community, Anderson blindsided this and wrote: “Hopefully he’s not on the computer or video games all day. That will change your body. A man with a flabby butt from sitting all day is not attractive.”

Related: There is this tiny thing making me different: I am asexual…