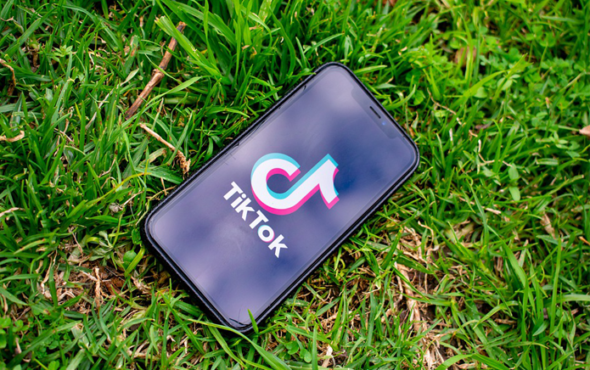 Pakistan has blocked the popular video streaming app TikTok for the fourth time over concerns it promotes “vulgarity” and LGBTQ content.

The Pakistan Telecommunication Authority (PTA) blocked the Chinese-owned TikTok app in July, leading to concerns regarding free speech across media platforms in the country.

“In the light of relevant provisions of Prevention of Electronic Crimes Act 2016, PTA has blocked access to TikTok App and website in the country,” the tweet read.

“The action has been taken due to continuous presence of inappropriate content on the platform and its failure to take such content down.”

The app was shut down in early July under the order of a provincial court, but has since been taken down once again by Iranian authorities, according to France 24.

Last year, the PTA issued a statement claiming the app fails to regular “immoral” and “obscene” content. The released statement continued to say the PTA encountered a “number of complaints from different segments of the society against immoral/indecent content on the video-sharing application.”

“Pakistan Telecommunication Authority (PTA) has issued instructions for blocking of the application. Keeping in view the complaints and nature of the content being consistently posted on TikTok.

“PTA issued a final notice to the application and gave considerable time to respond and comply with the Authority instructions for development of effective mechanism for proactive moderation of unlawful online content, the PTA also posted on Twitter.

TikTok is not the only social media outlet to face bans. YouTube has also faced calls for stringent moderation in 2012 after some online content was found to be religiously insensitive.