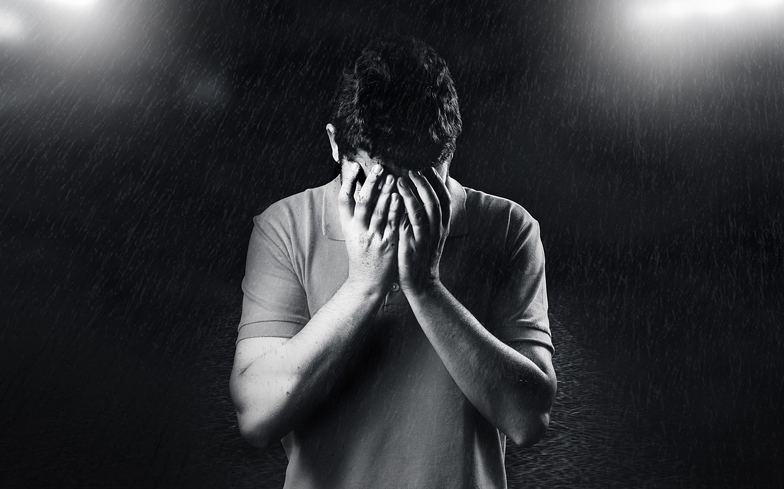 New findings from Stonewall have revealed troubling discrimination in the workplace.

The new report, which is based on YouGov research with 3,213 LGBTQ employees, found that over a third (35%) of LGBTQ people at work have hidden their identity out of fear of discrimination from colleagues.

That figure rises to 42% for black, Asian and minority ethnic LGBTQ staff, and 51% for trans staff.

Meanwhile, workplace bullying continues to be an issue, with almost one in five (18%) of LGBTQ people at work having faced negative comments or conduct from colleagues because of their sexuality or gender identity.

The situation is even worse for LGBTQ staff who are black, Asian or minority ethnic – one in 10 have been physically attacked by customers or colleagues in the last year, compared to 3% of white people. Ruth Hunt, Chief Executive at Stonewall, said: “Over the past decade, leading employers across all sectors have shown a real commitment to inclusion and have taken positive steps towards LGBT equality.

“Unfortunately, the findings of our Work Report show there’s still lots to do. The fact that more than a third of LGBT staff have hidden their identity at work for fear of discrimination shows that change is still very much needed.”

Almost one in four (24%) trans people say they didn’t get a promotion because of their identity, compared to 7% of lesbian, gay and bi people, while nearly one in four (24%) disabled LGBTQ people have been excluded by colleagues.

“Creating a workplace that accepts everyone isn’t just the right thing to do, it makes good business sense,” continued Ruth.

“When staff feel comfortable and happy, they will perform much better than if they’re having to hide who they are. We need more organisations and businesses to be active and visible in demonstrating their support for their LGBT employees.

“We’re proud to work with over 760 organisations through our Diversity Champions programme to help bring forward the day when all LGBT staff are accepted without exception in the workplace.”