Over $30,000 raised for tribute to murdered gay man Matthew Shepard 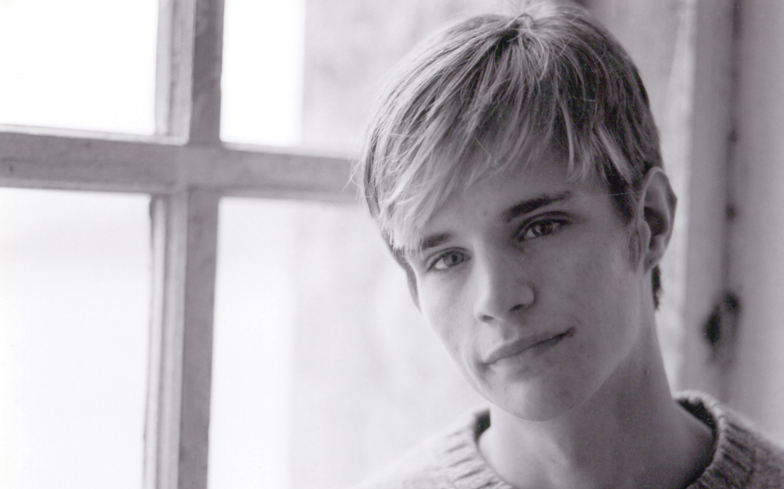 Thousands have been raised for a memorial plaque dedicated to Matthew Shepard.

The 21-year-old student, who was tortured and left to die in a homophobic attack in Wyoming in 1998, was finally laid to rest on 26 October this year at the Washington National Cathedral in Washington, D.C.

While the crypt is not open to visitors, a GoFundMe page has now been set up to raise funds for a historic bronze memorial plaque to be installed in the adjacent Chapel of St. Joseph of Arimathea.

“For decades to come, this will be a reverent site that resonates with meaning and memory for all, including LGBTQ Americans,” explained Bob Witeck and Jon Barrett, who set up the GoFundMe.

The fundraiser has already exceeded its target of $30,000 but donations are still being accepted and will go towards the Cathedral’s mission of social justice and The Matthew Shepard Foundation.

The shocking murder of Matthew remains in the hearts of LGBTQ activists in the United States – and around the world – and has inspired the introduction of anti-LGBTQ hate crime legislation across the US.

Related: Matt Shepard is a Friend of Mine

His parents, Judy and Dennis Shepard, formed The Matthew Shepard Foundation two months after his death to “erase hate by replacing it with understanding, compassion and acceptance”.