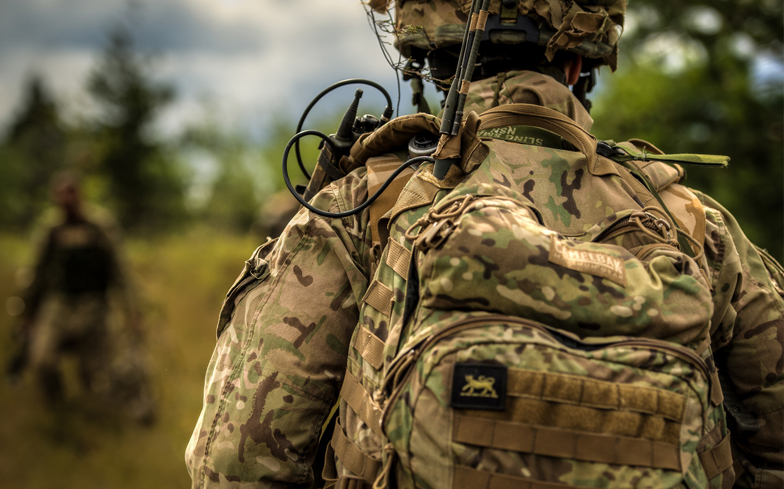 The number is expected to rise.

A Freedom of Information request from The Independent has revealed that 159 members of the British Armed Forces, who say they were fired because of their sexuality, have so far contacted the Ministry of Defence (MoD) for compensation.

Until 2000, LGBTQ people were not allowed to serve in the British Armed Forces and those who were discovered were fired. Out of the current 159 cases, 51 have been settled, with some being dropped and others rejected.

Leading LGBTQ activist Peter Tatchell told The Independent the number was “likely to run into the thousands” and added: “The MoD should be contacting all those people to advise them that they are eligible for compensation.

“In the 1980s, when I was researching military dismissals, the number sacked for their sexuality was between 100 and 300 annually.”

An MoD spokesperson told the publication earlier in the month: “We are aware of fewer than 200 cases in which individuals may have been dismissed on the grounds of their sexuality, although we accept that there may be cases that aren’t known about.”

Last month, former navy radio operator, Joe Ousalice, who identifies as bisexual, was given back the medals he was stripped of after he had been discharged because of his sexuality.

The MoD spokesperson added: “Any individuals who forfeited a medal in connection with an offence, for which they are able to obtain a disregard under the terms of the Protection of Freedoms Act 2012, will need to apply for the restoration of the medal under the terms of the policy being operated by the Cabinet Office.”

Earlier this year, the Canadian government announced it would begin giving compensation to LGBTQ federal employees who were fired because of their sexuality through the 1950s to the 1990s.

The Canadian government is due to give out between $50 million and $110 million worth of compensation to those affected. Depending on the seriousness of the discrimination, individuals are expected to get between $5,000 and $175,000.

However, despite the compensation announcement some were mistrustful of the government. Doug Elliott, who attempted to help LGBTQ people apply for the compensation, said in an interview: “The main problem was that people who were aware of the settlement were having tremendous psychological difficulties filing their claims.

“We had to go to some extraordinary effort to encourage people to file and to support them through the filing process. Some people had to sit down with their therapists and complete the form in therapy sessions… That was a reasonably common experience for our claimants.”