“Our existence is not up for debate: we’re here, queer, and proud beyond belief” 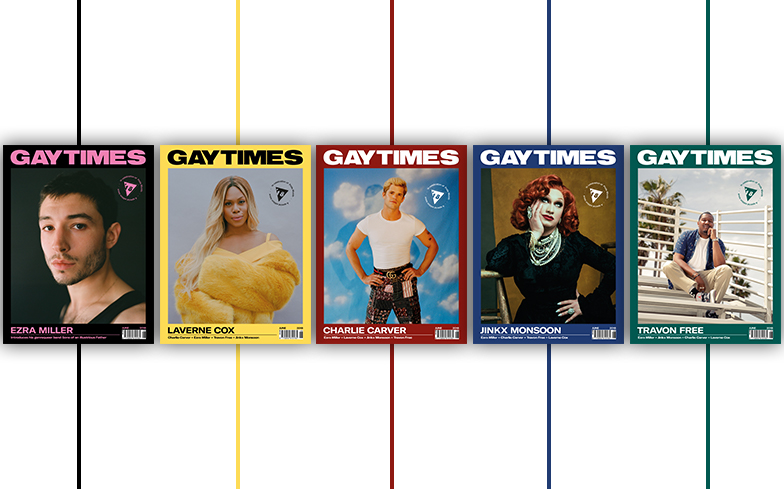 Pride: a feeling of deep pleasure or satisfaction derived from one’s own achievements, the achievements of one’s community, or from qualities or possessions that are widely admired.

In the early hours of June 28 1969 outside The Stonewall Inn in New York City, a group of LGBTQ people came together in defiance. Led by trans women of colour, they raised their voices, and their fists, to loudly proclaim that enough was enough. And so, the LGBTQ equality movement was born, and queer people have been sashaying their way further into the mainstream ever since.

The grit and determination of queer people around the world is directly responsible for the freedoms that many of us now enjoy. While we take a step back to celebrate all that we as a community have achieved over the years, it’s vital that we reflect upon the work that is still left to do.

In 71 countries around the world it’s still illegal to be gay and in the UK, LGBTQ people are four times as likely to commit suicide as their straight peers, while 50% of trans people here have attempted to end their lives. These figures should not only frighten us, but rally us together once again. These aren’t statistics from some distant, conservative country – these are local, real people who live in a country that proclaims to be one of the most progressive and inclusive in the world. Pride is an opportunity to display our unity to the world, especially to those who would seek to oppress us further. As the adage goes, there’s safety in numbers, and this could not ring more true for the entirety of LGBTQ spectrum.

It’s been just over a year since the atrocities occurring in Chechnya were revealed, and thus far there has been little intervention from the global community. This is so indicative of just how far from over our fight is. In more progressive countries, we march in Pride to celebrate and remember the sacrifices of our queer ancestors, but now it’s our turn. The resilience of our community has stood the test of time, and now we need to learn how to use our newfound privilege as a weapon to enact change.

In this issue, we’ve pooled together some of the fiercest voices in our global community. From our trailblazing cover stars to thoughts and opinions from Nigeria, Russia, Israel and beyond to give a first person insight into the lives of people who still fight daily for the rights and liberation that we revel in. The voices of leaders in wider society are shared too, with an exclusive announcement from UK Prime Minister Theresa May, and pieces from UK Defence Secretary Gavin Williamson and Stonewall CEO Ruth Hunt. Since November of last year, we’ve found a new commitment to amplify queer voices in their entirety, and share our platform with those that need it most, and this issue is another glittering example of just how far we’ve come not only as a community, but personally as a publication.

Our celebration is rebellion, and don’t get us wrong, we’ll be out there marching shoulder to shoulder and dancing the night away with everyone at Prides across the UK and abroad. For many, Pride is the one day a year that they can truly express themselves without fear and that needs to be recognised. The love and joy that we feel at Pride has an overwhelmingly positive effect on our collective psyche, and is the perfect opportunity to broaden our understanding of queerness and the vast, varied and vibrant extent of our community. Our existence is not up for debate: we’re here, queer, and proud beyond belief.