This is the one compliment gay men don’t like… apparently 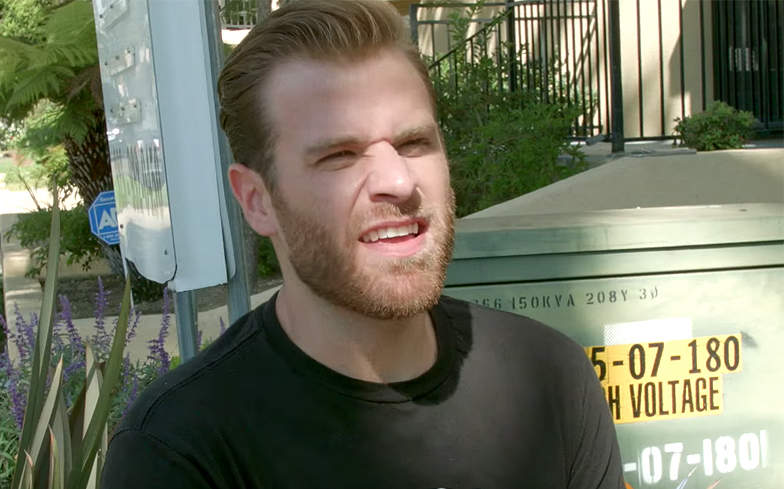 Oh the world of gay online dating. When you’re trying to navigate conversation with a complete stranger, there’s one word you should avoid completely: Beautiful.

Well, that’s at least according to Michael Henry’s friends in his latest YouTube video.

Speaking to Derek Kelly and Scott Evans, the comedian asks them if they like being described as “beautiful”.

He is met with a clear “no,” with the pair arguing that the term is too “womanly”.

Related: Should gay men really still use the word ‘faggot’?

It’s a word that should be reserved for your sister on their wedding day, or grandmother at their wake, they added.

So, according to these two, what do they like to be described as?

“Filth”, “piggy bottom” and “load depot” are just a few of the charming suggestions.

Of course, with this being a Michael Henry video there’s a damning conclusion on stereotypes within the gay community.

“Maybe you’re just both jaded and damaged homosexuals that can only gauge your self worth off of sexual experiences,” he said.

In the words of Alexis Matteo: BAM!

Related: Do gay misogynists exist? You bet they do