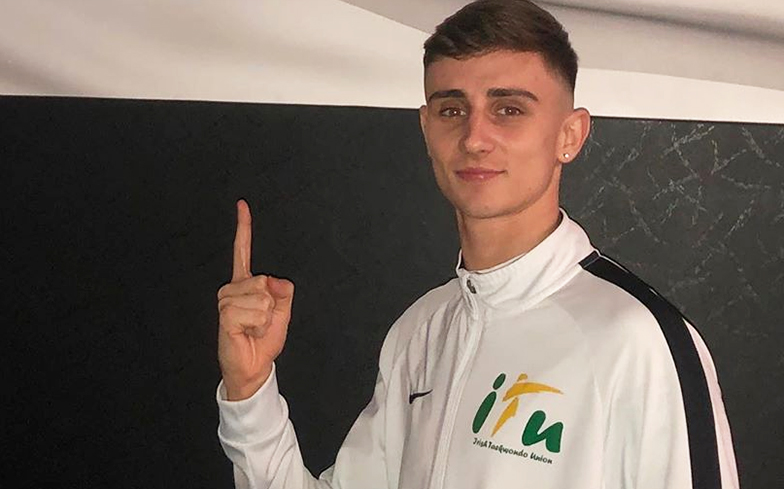 Olympic hopeful Jack Woolley says there has been some negative response to his bisexuality.

The 21-year-old became the first Irish person to qualify for the Olympics in Taekwondo in December, and will head to Tokyo later this year for the 2020 Olympic Games.

He bravely came out as bisexual during a documentary that followed his previous attempts to qualify for the Olympics in 2016, but in a new interview with extra.ie he says he regrets being so open on television.

“I just wish I never labelled it. I still don’t like labelling it. People are just hell-bent on giving everyone labels nowadays,” he said.

“I want to be the first Irish Olympian in my sport, the lad from Tallaght who went to the Olympics, not Jack the gay athlete. People assume a lot about you when you are given a label.”

Part of Jack’s feeling of regret comes from the sport itself, as he revealed that he’s had opponents refuse to shake his hand or acknowledge him after bouts since coming out as bisexual.

“It is tough, my sport. A lot of the top athletes would be Muslim, so you can’t be too open about it,” he said.

“I have had some opponents who wouldn’t shake my hand and I’m just thinking, ‘You need to cop on’. Some have, though, one of the top fighters in the world came up to shake my hand after I won the European silver. I appreciated that.

“Maybe it can be good, maybe I can be an inspiration to some young people. And if someone wants to talk to me about what they are going through, they can but I’m not throwing it in your face.”