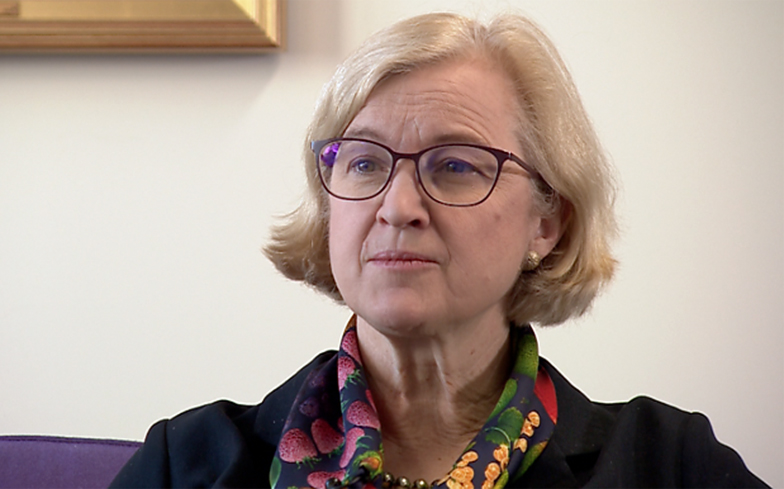 The head of Ofsted has criticised protests against LGBTQ-inclusive lessons in schools.

During a speech at the Muslim Teachers’ Association on Sunday (31 March), Amanda Spielman highlighted the importance of “constructive, professional dialogue” between teachers and parents over sensitive topics.

It comes following protests at Parkfield Community School in Birmingham, where parents argued against the LGBTQ-inclusive No Outsiders project, which aims to teach kids about diversity and equality.

Parkfield has since suspended the lessons until further notice, and similar protests have been sparked at other schools around the country.

Speaking against such protests, Spielman said: “I understand the strength of feeling in that community. But it serves no one well to intimidate teachers and start protesting outside the school gates. All that does is make a difficult situation worse, while setting a terrible example for the children. It is children’s voices that always get lost when adults stop talking and start shouting.

“It must be better to engage in calm discussions in order to find a sensible middle ground – one that means children are prepared for life in a diverse, modern, progressive country like ours, but it’s done in a sensitive and careful manner that respects the concerns of age, religion or any other background or context.”

She added: “In such circumstances dialogue can be our ally. It is through dialogue that we advance understanding and find common solutions.”

Earlier this year, Spielman voiced her support for LGBTQ-inclusive education and told BBC News that it was crucial that children learn about different types of relationships and family setups.

“It’s making sure they know just enough to know that some people prefer not to get married to somebody of the opposite sex, and sometimes there are families that have two mummies or two daddies,” she said.

Last month, MPs at the House of Commons voted in favour of LGBTQ-inclusive relationship and sex education in schools by an overwhelming majority, with 538 MPs backing the proposal and only 21 voting against it.

It will go into effect as early as September 2020.