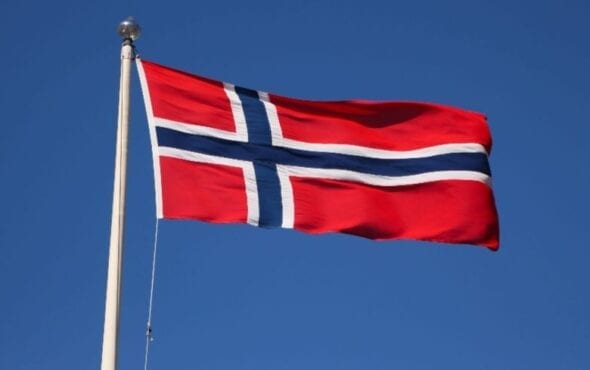 The country already has hate speech protections for lesbian and gay people.

Norway has expanded its penal code that protected lesbian and gay people from hate speech to now include members of the trans and bisexual community.

Norway’s parliament backed the amendments to the 1981 legislation yesterday (10 November) without needing a vote, after it had been backed by parliamentarians in its first reading last week.

The existing penal code punished people with up to a year in jail for private remarks, and up to three years for public remarks.

The bill was welcomed by LGBTQ+ advocates, with Birna Rorslett, the vice-president of the Association of Transgender People in Norway, saying: “I’m very relieved actually, because (the lack of legal protection) has been an eyesore for trans people for many, many years.”

In emails to the Thomson Reuters Foundation ahead of the legislation, Monica Mæland, the Minister for Justice and Public Security, said that trans people were “an exposed group when it comes to discrimination, harassment and violence.”

She added: “It is imperative that the protection against discrimination offered by the criminal legislation is adapted to the practical situations that arise.” The penal code has also been amended so that sentences for people charged with violent crimes will be harsher if it’s deemed that the attack had been motivated by a person’s sexual orientation or gender identity.

However, some hit out at the law, claiming it would criminalise free speech for those opposed to LGBTQ+ rights. Anine Kierulf, an assistant professor of law at the University of Oslo claimed: “There are a lot of very hateful things you can say about the protected groups.”