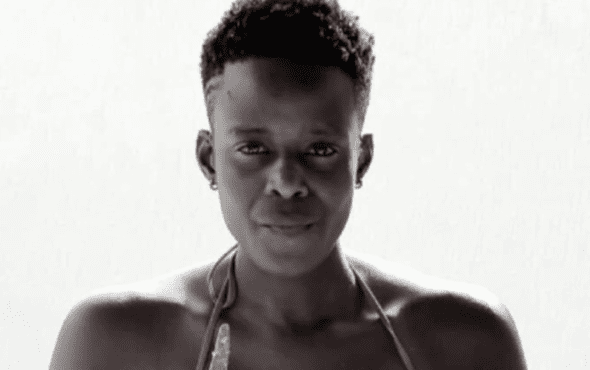 Sheila Lumumba, a non-binary gay person, has reportedly been abused and killed in a horrific attack in Kenya.

The Kenyan television outlet stated there are alleged reports that Lumumba was gang-raped and subjected to assault, including a broken leg during the attack.

Following the news of Lumumba’s death, Amnesty Kenya tweeted in solitary of their family and to the wider Kenyan LGBTQ+ community.

“No one deserves such cruel treatment. Sheila didn’t have to experience all this pain. We are standing in solidarity with the family of Sheila Adhiambo during this trying moment and we shall follow up on this case until justice is delivered. #JusticeForSheila #QueerLivesMatter,” Amnesty Kenya posted.

INEND (Initiative for Equality and Non-Discrimination) condemned the horrific actions that led to Lumumba’s tragic death: “Queer Lives in Kenya Matter! Sheila Adhiambo Lumumba did NOT deserve such cruel death”.

Taking to social media, the non-profit organisation called upon DCI Kenya (Directorate of Criminal Investigations), the national Kenyan police service and more to investigate “the perpetrators of this cruel act!”

Human rights activist Njeri wa Migwi shared a powerful post on Facebook which revealed she had spoken to a close friend of Lumumba’s.

“I just spoke to Sheila’s Lumumba best friend today, and we cried together,” said Migwi.

“Today Sheila is dead, six men broke into her house and gang-r*ped her, further broke her leg according to the autopsy and killed this beautiful beautiful human in Karatina town, Why? Because she was a lesbian.

“My heart is beyond broken. Sheila don’t rest, if you don’t get justice don’t rest babe, do not give them rest, curse them, that blood that you shed curse them, may they never know peace.”

The death of Lumumba has ignited a conversation on the state of LGBTQ+ rights in Kenya. Currently, gay sex continues to be punishable by a maximum of 14 years in prison.

A widely trusted M-Changa donation link has been set up to collect donations to cover funeral expenses. You can donate here.

The hashtags #JusticeForSheila and #ProtectQueerKenyans are being used by activists and online users to draw attention to anti-LGBTQ+ hate crimes and Lumumba’s death.

No arrests have currently been made, according to BBC Africa and K24 TV.

Today Sheila is dead, six men broke into her house and gang raped her, further broke her leg according to the autospy and killed this beautiful beautiful human in Karatina town. Why? Because she was a lesbian. My heart is beyond broken.

it has been such a dark and dreary week. had to come back just to share this. #JusticeForSheila #ProtectQueerKenyans #EndMuseveniDictatorship 💔 pic.twitter.com/es80WvTwas