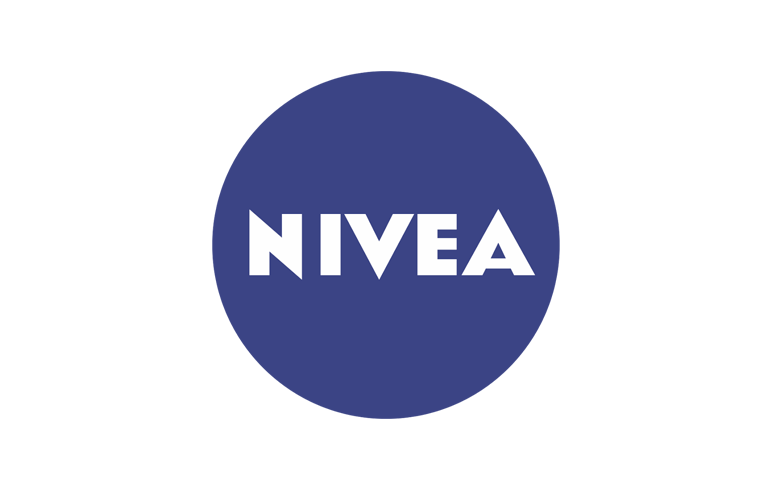 A major advertising firm cut ties with Nivea over a homophobic remark.

Foote, Cone & Belding (FCB) – one of the world’s largest advertising agency networks – announced that they will not renew their contract with the personal care brand after they rejected an advertisement of two men holding hands.

According to a source, one of Nivea’s executives said “we don’t do gay at Nivea” during a meeting – which took place over the phone – and it was overheard by one of FCB’s gay employees.

Ad Age claim FCB told their employees via an internal memo that it will resign its global Nivea account when their contracts expire at the end of 2019. In the memo, the homophobic comment was not addressed.

Carter Murray, Global CEO of FCB, said the decision came after “much reflection and discussion on our creative ambitions.”

“There comes a point in every longterm relationship when you reflect on what you’ve accomplished together and set your sails for where your journey will take you next,” Murray wrote.

“Sometimes that journey ahead demands tough choices that lead down different paths.

“It is my hope that in reflecting on the incredible journey we’ve had with Nivea around the world, you take pride in what we accomplished together and come to respect the many difficult factors we had to carefully weigh to take this step.”

Murray’s email revealed that Nivea represents 1% of the agency’s global revenue. However, this didn’t sound like much of a problem to the CEO, who added: “We are confident that we will be able to make this up in 2020.”

Beiersdorf, the Germany-based company that owns Nivea, said in a statement: “We are an international company with more than 20,000 employees with very different genders, ethnicities, orientations, backgrounds and personalities worldwide.

“Through our products, we touch millions of consumers around the globe every day. We know and cherish that individuality and diversity in all regards brings inspiration and creativity to our society and to us as a company.

“No form of discrimination, direct and indirect, is tolerated.”