Nigerian actress and model Alli Ojo comes out as a lesbian 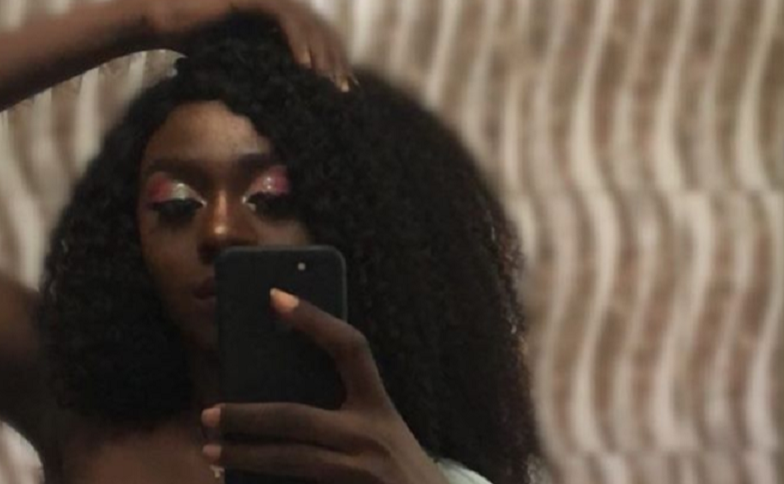 Alli Ojo prompted speculation about her sexuality after making a post with rainbow flags.

Nigerian actress and model Alli Ojo has come out as a lesbian days after posting a picture captioned with the Pride flag. After the post, she made a video, which has since been deleted, where she came out.

In the video, she said: “I’ve decided to explore this 2019 and I’m starting with my sexuality. I’m going to coming out straight. I’m gay!”

And countering any potential hate, she finished, saying: “Frankly, guys, I’m trying new things and I urge you to support me. Even if you don’t, I don’t give a fuck.”

Sadly, the actress wasn’t supported by everyone, with one person commenting: “Since the abnormal is now becoming a Norm. So I will compare. Very soon, paedophiles will ask for their right too.”

Ojo clapped back at her haters in two posts, one that was captioned with: “I honestly don’t know why people always have something to say about you but hey it’s still your fife [sic] remember that! Love or hate me, my own terms.”

And another a defiant response was posted in a video. In the video, she said: “I’m tired of letting people know I don’t give a fuck, I don’t care.”

Homosexuality is illegal in Nigeria, and in 2017 42 gay men appeared in court charged with performing homosexual acts. Some areas of Nigeria will sentence people caught committing homosexual acts to jail time of up to 14 years, but people who are charged in places governed under Sharia law face the death penalty.