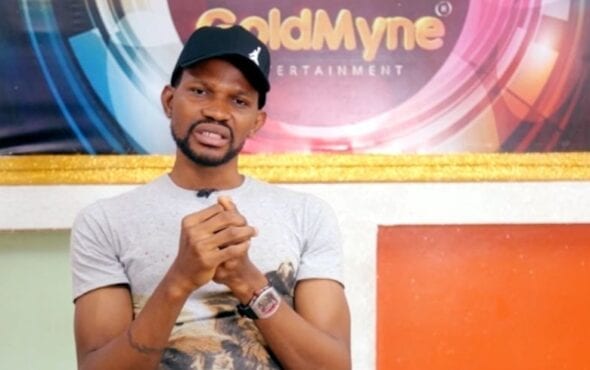 The Nollywood actor came out in an Instagram video.

Nigerian actor Uche Maduagwu has come out as “proudly gay” in an Instagram video, and in subsequent posts has urged other people to come out.

In a post yesterday (29 January), the actor uploaded a picture of himself alongside a caption saying “proudly gay” while upbeat music played in the background. He captioned his post, saying: “Appreciate others and #share only love we need to respect peoples choices not to judge them so lets practice jesus kind of love.”

A third post then urges newly elected President Joe Biden to take action against Nigeria for its anti-LGBTQ+ attitudes, and claimed that up to 40% of the current legislators in the country were gay.

Uche wrote: “Dear President Joe Biden i am proudly gay and i beg you to place sanctions on Nigerian government for its inhuman laws against law abiding homosexuals yet this same government pampers wicked fulani herdsmen who kidnap and cause trouble in southern part of nigeria we are tired and scared despite the fact that more than 40% of current legislatures and over twelve governors are homosexuals in naija why the hypocrisy.”

Uche’s coming out comes one week after Bolu Okupe, the son of a homophobic Nigerian politician also came out as “Gay AF” while in a pair of rainbow shorts and holding a Pride flag aloft.

Since coming out, Bolu has had to fight off homophobic comments, with one saying he’d “be a corpse” if he tried returning. But hitting back, Bolu said: “Your whole mentality is tragic.

“I feel sorry for you. Your religion has turned you into a psychotic imbecile that you think it’s okay to kill people?”

And while Uche has had to deal with some negative comments, he has also met support, with one commenter saying: “Yes, respecting people chose is love.”

And another added: “I love your courage dear.”

Others however believe that Uche hasn’t come out and is simply “clout chasing” given that the actor has a history of trolling his fellow artists and public figures within the country.

Nigeria is one of the most dangerous countries for the LGBTQ+ community, and has been ranked as the worst place for LGBTQ+ safety, due to the prospect of 14 years in prison or the death penalty for homosexuality, as well as the criminalisation of LGBTQ+ rights discussions.

Homophobia is rife throughout the country, and in 2019 an influential police chief, Dolapo Badmos, told LGBTQ+ people to leave the country or face prosecution.