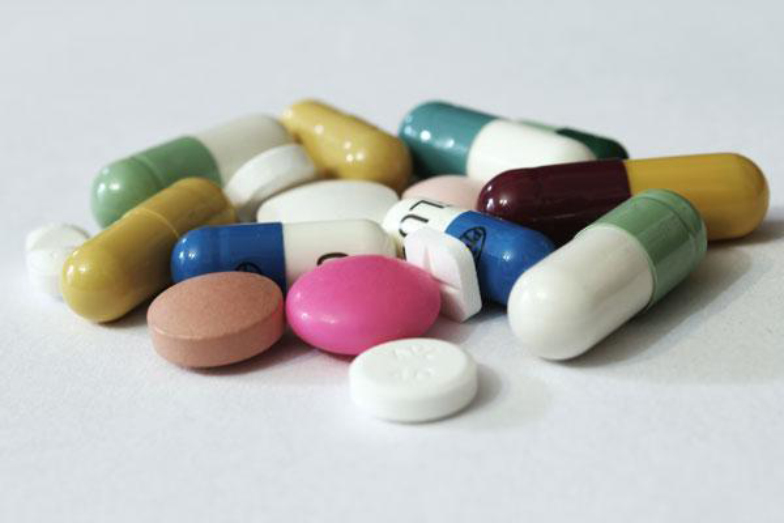 Adults and adolescents diagnosed with HIV will have access to a new immediate antiretroviral therapy treatment starting from next year, NHS England have announced.

It is one of three new treatments and services they have approved for funding for the financial year 2018/2019, which will benefit 3,000 patients in the first 12 months.

An immediate antiretroviral therapy for treatment of HIV-1 in adults and adolescents has been given Level 2 prioritisation, meaning that it costs less but offers significant clinical benefit for patients.

“We absolutely welcome the NHS decision to fund immediate antiretroviral therapy, which will not only enable those living with HIV to live longer, healthier lives, but will also reduce the risk of transmission,” said Ian Green, CEO, Terrence Higgins Trust.

“This move will help us move toward the UNAIDS 2020 target of 90:90:90, and the eventual elimination of new HIV infections in the UK.”

The UNAIDS 90:90:90 target is working towards 90% of all people living with HIV knowing their HIV status, 90% of those individuals will receive sustained antiretroviral therapy and 90% of those will have viral suppression.

Viral suppression means that someone who has been diagnosed with HIV has an undetectable viral load and will not be able to pass it on to others. Public Health England recently showed that these figures are currently at 88% diagnosed, 96% on treatment and 97% virally suppressed.

They also reported that the elimination of HIV transmission “could become a reality in the UK”.