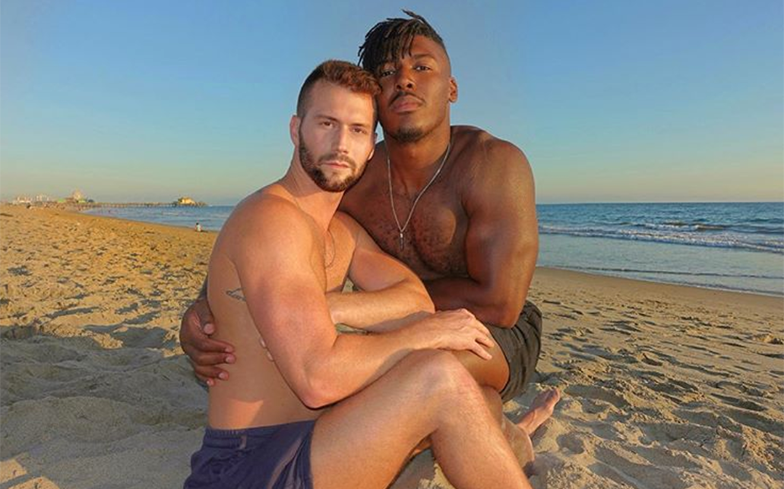 “I want to live my dream of playing the game I’ve worked my whole life to play, and being open about the person I’ve always been.”

NFL veteran Ryan Russell has come out as bisexual.

In an essay written for ESPN, the free agent – who has played for the Dallas Cowboys and the Tampa Bay Buccaneers – expressed regret for not being his authentic self during a recent interview with a new team.

“This is the last time I will ever interview for a job as anything other than my full self,” Russell explained. “Out of love, admiration, and respect, I want the next team to sign me valuing me for what I do and knowing who I truly am.”

He then added: “My truth is that I’m a talented football player, a damn good writer, a loving son, an overbearing brother, a caring friend, a loyal lover, and a bisexual man. Today, I have two goals: returning to the NFL, and living my life openly.”

Russell said he wants to live his dream of “playing the game” he’s always wanted to play and be “open” about who he is. He’s chosen to come out publicly because there are no out athletes in the four major sports leagues in the United States.

“I want to change that,” Russell continued. “For me, for other athletes who share these common goals, and for the generations of LGBTQ athletes who will come next.”

The star was once messaged by a “well-known blogger” who found out that he was in a relationship with a man and had “enough evidence to deduce” that they were an item. “The blogger could have revealed I was in a gay relationship,” he said.

“I panicked, then wrote back, reminding him that there were implications about his actions he didn’t fully understand. I was sure that would kill my career, one that was supporting not just me, but my mother and grandfather.

“He’d eradicate a childhood dream that was the product of years of work and sacrifice.”

Russell admitted that there are problems with the NFL, but said with confidence: “LGBTQ players having the comfort to be themselves, date who they want, share parts of their life with friends and teammates will not rank among those issues.”

Shortly after he released his essay, Russell introduced the world to his boyfriend Corey O’Brian via Instagram with the following poem: “Love is faithful, love is kind, it doesn’t brag or boast. But when I tell the world you’re mine, I tend to brag the most.”

Corey posted the same photo on his page and captioned it: “This man is the top headline on @espn this morning for speaking his truth as a player in the NFL and as my boyfriend. I couldn’t be more proud #NFL.”