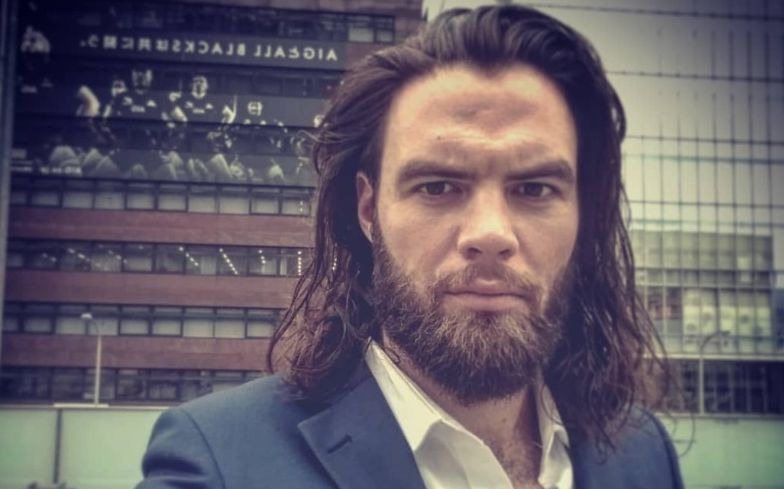 Ryan Bridge was outed on-air on The AM Show.

New Zealand news host Ryan Bridge has confirmed that he is gay, after his co-host Mark Richardson accidentally outed him live on-air. Bridge was filling in for regular host Duncan Garner at the time.

Bridge and Richardson were discussing collector’s item with Amanda Gillies, when she asked Bridge if he collected anything. Newshub reports that Richardson said “ex-boyfriends” despite Bridge not being publicly open about his sexuality.

After a long pause, Bridge responded by saying: “Yes, it’s true, I’m gay. There we go, it’s out there.” He then added: “God that was awkward,” before the show moved onto the sports bulletin.

Later in the programme, Bridge and Richardson discussed what happened, and Bridge explained why he hadn’t been publicly open about his sexuality before.

“If you caught what was said before, it’s not something I’ve tried to hide, it’s something my friends and family have known about for a very long time,” he said.

“The reason I haven’t chosen to share it with you at home, with listeners on my [Magic Talk Drive] radio show is just that, I don’t know, it’s just not that interesting, is it?

“It’s just my private business and my life and not something I’ve really bothered or care to share with the world, but it’s out there, so that is that.”

Bridge then thanked listeners who had sent in “heartening” messages and insisted that Richardson wasn’t to blame. Richardson then apologised for outing him, saying: “In three years of doing this job, this is as bad as I’ve ever felt.

“I say a lot of stuff on this show, and I mean it, and some of it walks the line. I just want to say I’m sorry.

“It’s because obviously I love you so much as a person. Just me being a smartass and trying to poke fun at you for a comedic moment on the show has led to this, and I’m dreadfully sorry.”

Gillies also commended Bridge for the way he handled the situation, saying: “You know we love you to bits, completely. The way you’ve handled this with immense class – just beautifully – makes us love you even more.”

Although in this case, Ryan Bridge was outed without malice, being outed can be very negative for LGBTQ people, especially in situations where they may not be met with the love and acceptance they deserve.

Earlier this week, Filipino-Scottish actor Alex Diaz was also outed and had to confirm his sexuality, after explicit messages he sent to a personal trainer were posted online.

“I ask forgiveness from my management, the brands, supporters, friends, my family and everyone else I let down by what I did and/or who I am,” he wrote on Instagram. “I was wrong in my actions and failed to uphold the values I so strongly try to convey online.

“It was not my intention to hurt anyone or elude the truth of who I am for all these years but rather a showbiz decisions based on the state of our nation in regards to acceptance and representation of who I am.”

Diaz said he will no longer be “shackled by the fear of what might be said who I am for losing my career and instead, I will seek help, heal and champion change, acceptance and representation for the bisexual community”.