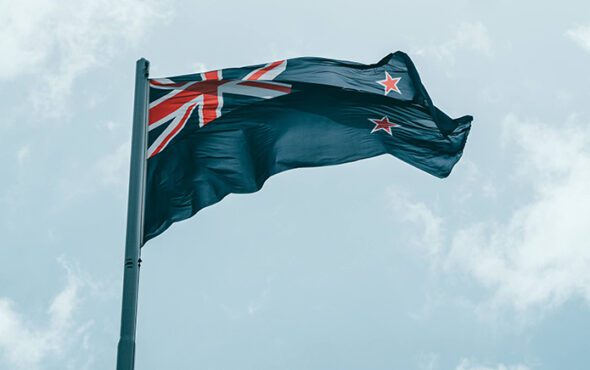 On 15 February, the bill was introduced by 112 votes in favour to just eight opposed.

The law makes attempting to ‘convert’ anyone vulnerable or under the age of 18 an offence, with those caught doing so facing up to three years in prison.

In situations where the practices are considered to have resulted in serious harm, regardless of age, culprits could spend up to five years behind bars.

New Zealand’s government acknowledged that attempts to change someone’s identity do not work and Kris Faafoi, the country’s Minister of Justice, said they “have no place in modern New Zealand.”

“This is a great day for New Zealand’s rainbow communities,” he added.

The newly-introduced law explains what is and is not considered ‘conversion therapy’ and protects those with religious beliefs to continue expressing themselves.

It does, however, outlaw these expressions of religion or opinion in a way that attempts to change or hide someone’s identity.

The legislation made history for New Zealand as the government stated it received almost 107,000 public submissions about it – the highest ever for any bill.

The country’s government first promised to introduce the law in July 2021 and made a commitment to get it through parliament by February 2022 “at the latest” – something ministers kept their word on.

‘Conversion therapy’ remains legal in the UK, despite years of the government promising to introduce legislation outlawing it.

An exclusive GAY TIMES survey found an overwhelming amount of support for a total ban on the practice, which Labour MP Nadia Whittome said she backs in its entirety with “no caveats.”

Read more about our findings by clicking here.