We said we wanted to see more U.S. states ban ‘conversion therapy’ and New York has already done so one month into 2019.

Politicians in the state’s Senate passed the ban on conversion therapy with 54 votes to seven, while in the Assembly the bill passed with 123 votes against three. Both laws are expected to be signed into effect in the coming days.

Several counties and cities in the state had already passed bills against the harmful practice including New York City, Erie County, Albany and Rochester.

Bans on the practice had been floating around for several years, but they kept being delayed by Republican senators. However, during the mid-term elections, Democrats regained control of the state and were able to start passing the legislation.

And on the gender identity bill he said: “After a protracted 16-year battle, the Democratic majority will finally be able to shield transgender and gender-nonconforming New Yorkers from discrimination and hate.” 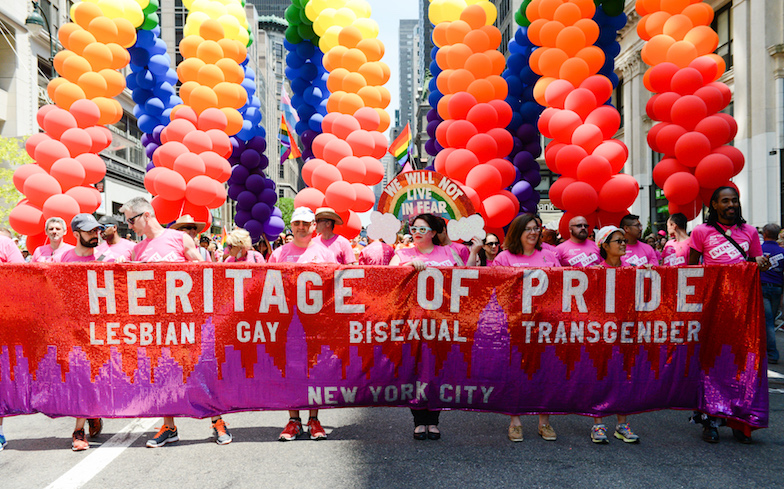 Kiara St. James, the co-founder of the New York Transgender Advocacy Group praised the passing of the GENDA bill, saying: “After some 17 years of fighting for GENDA—a civil rights bill that will give transgender and gender non-conforming (TGNC) New Yorkers recourse to fight discriminatory anti-TGNC policies—we at long last TGNC New Yorkers no longer have to hide in the shadows for fear of being targeted.

“GENDA gives TGNC New Yorkers long overdue CODIFIED protections that cis-gender folks take for granted. Now we all can truly bask in the sunshine of Equality in New York State.”

Earlier this year, there was another step toward equality in the state as citizens of New York City were allowed to legally identify as gender non-binary on their birth certificate.

This new gender option was approved by the New York City Council and Board of Health following a campaign by InterACT – an organisation that supports intersex people.

The change of law in New York follows similar reforms in other US states including California, Washington State, and Oregon. 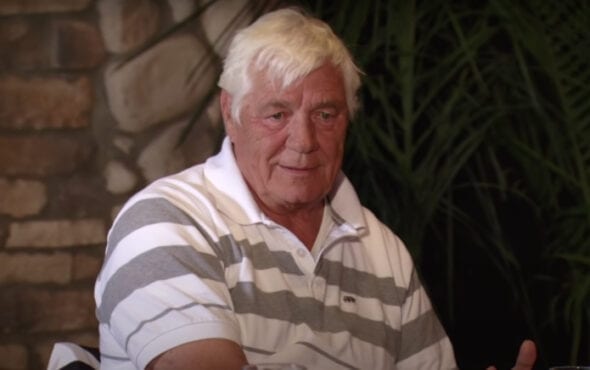