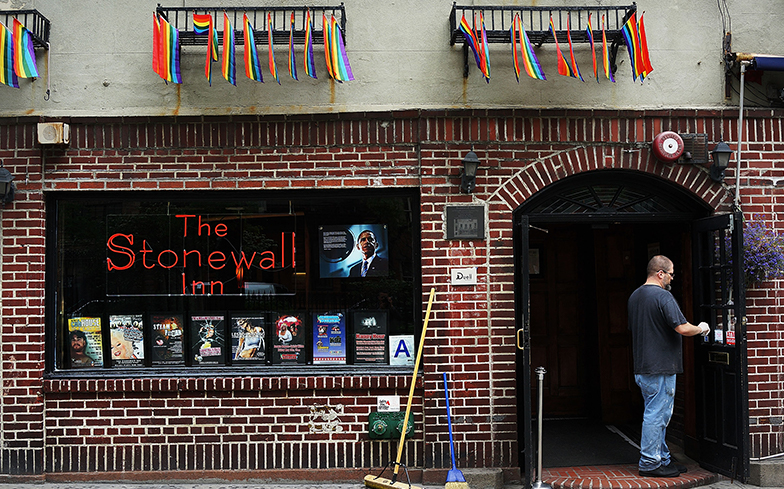 New York City’s police commissioner has apologised for raids that led to the 1969 Stonewall Riots.

Speaking at a safety briefing ahead of World Pride, which takes place throughout June in New York City, commissioner James O’Neill said historic police raids on LGBTQ venues were “wrong” and “discriminatory” towards the community.

“I think it would be irresponsible to go through World Pride month and not to speak of the events at the Stonewall Inn in June of 1969,” O’Neill said during the briefing at NYPD headquarters on Thursday, according to the New York Times.

“I do know what happened should not have happened. The actions taken by the New York Police Department (NYPD) were wrong, plain and simple.” He continued: “The actions and the laws were discriminatory and oppressive, and for that, I apologise. I vow to the LGBTQ community that this would never happen in the NYPD in 2019. We have, and we do, embrace all New Yorkers.”

O’Neill’s apology comes just weeks ahead of the 50th anniversary of the Stonewall Riots, which took place on 28 June, 1969, following a violent police raid on customers at the iconic Stonewall Inn gay bar.

The riots are widely credited for igniting the modern-day LGBTQ rights movement in the United States. A year later, in 1970, the first official Pride parade took place in New York.

In 2016, the Stonewall Inn and its surrounding area was designated a national monument last year under Barack Obama’s presidency, where he called the venue “our first national monument to tell the story of the struggle for LGBT rights”.