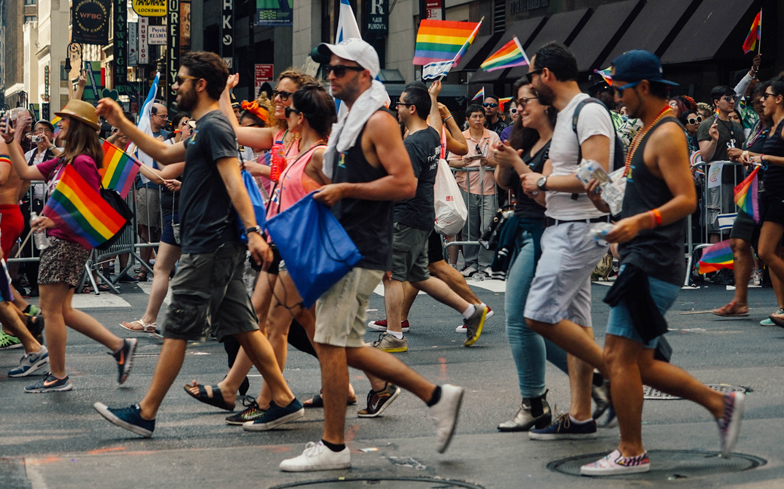 Another major Pride event has been cancelled.

Following in the footsteps of a number of high-profile LGBTQ celebrations including London and Brighton, New York City has officially announced that this year’s Pride parade will not be going ahead due to the coronavirus pandemic.

Mayor Bill de Blasio announced that all events scheduled for the city through June have been cancelled, including Pride. He did say there’s a possibility the parade could be held later in the year, depending on the situation at that time.

“New York City is the birthplace of the modern LGBTQ rights movement. We’ve come a long way since the first Christopher Street Liberation Day March 50 years ago, which is a testament to the bravery and resiliency of LGBTIA+ New Yorkers in the struggle for equality,” said Mayor Bill de Blasio.

“While this pandemic prevents us from coming together to march, it will in no way stop us from celebrating the indelible contributions that the LGBTIA+ community has made to New York City or from recommitting ourselves to the fight for equal rights.”

It marks the first time the event has been cancelled in 50 years of celebrations, and while it is of course the right thing to do to keep everyone as safe as possible, it’s undeniably sad news for many in the LGBTQ community.

“As the days have passed, it has become more and more clear that even with a decline in the spread of COVID-19, large-scale events such as ours are unlikely to happen in the near future,” said Maryanne Roberto Fine, NYC Pride Co-Chair.

“We understand that we need to reimagine NYC Pride events – and have already begun to do just that.”