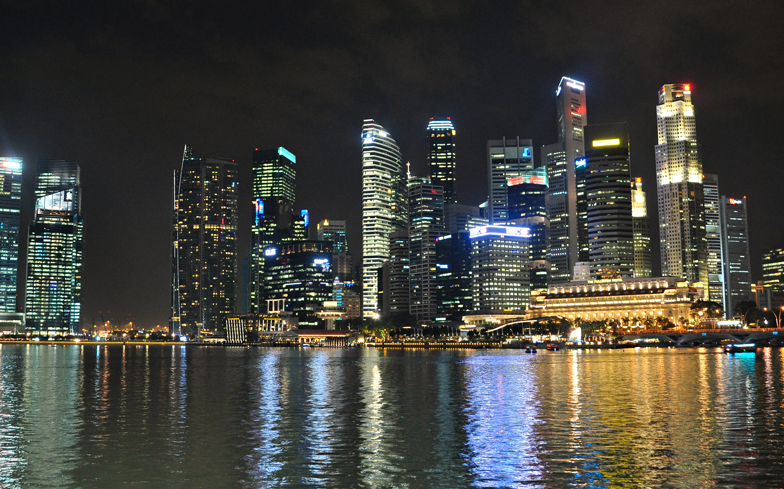 The research was carried out by the Institute of Policy Studies.

Out of the 1,800 people who were surveyed, only 16.4% of respondents felt that same-sex relationships were “not wrong at all.” A further 8.1% of people thought it was “almost always wrong” with an additional 7.6% of people believing it was “wrong only sometimes.”

Breaking the results down by religious faith, or lack thereof, every group still mostly opposed same-sex relationships, with the most opposed groups being Muslims, Christians and Hindus. People without a religion were most likely to think same-sex relationships weren’t wrong at all, but that number was only at 28.6%.

Similarly, although most still opposed same-sex relationships, people with a degree level education or higher were more supportive, with 24.8% of those think they weren’t wrong at all.

And people aged 18-25 and 26-35 were also generally more supportive, saying same-sex relationships were never wrong at 40.8% and 27.6% respectively. Less than half of both of these groups thought it was wrong all of the time. But, speaking to Gay Star News, Leow Yangfa, the executive director of the LGBTQ community group Oogachaga, questioned how the findings would be used, saying: “It is somewhat inappropriate that the views of the majority should be considered as a benchmark to determine whether a minority – in this case, same-sex couples and the wider LGBT community – should have access to the basic human right to love and form consensual relationships, and not be criminalised.

“The survey completely ignores the reality of many LGBT individuals, couples and families who are themselves religious and belonging to a faith community.

“Many LGBT persons we have worked with come from families and communities that are Christian, Muslim, Hindu, Buddhist, and Taoist, and may turn to their religion, faith, and spirituality as important sources of guidance, support, and acceptance.”

A legal challenge has been launched against Singapore’s ban on same-sex relationships, arguing that the ban violates the constitution. Despite the case heading to the Supreme Court, this isn’t the first time that a case calling for the gay sex ban to end has headed there. In 2014, a case was filed, but this was rejected by the court.

Last December, a poll found that most Singaporeans want the law to be kept, even if it’s not enforced.