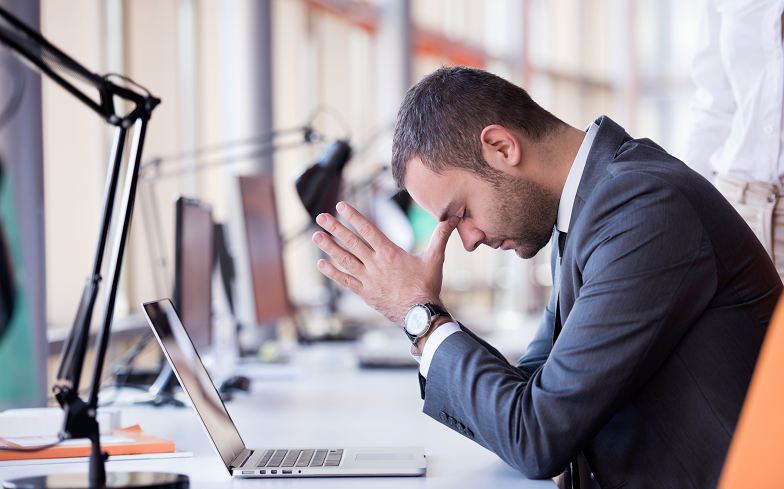 A new report has found that a quarter of LGBTQ people are bullied at their workplace. The worldwide report looked at 14 different countries, and 24 different industries.

The report came from the Kantar Inclusion Index, and asked 18,000 people about their experiences in the workplace. Despite only making up an estimated 9% of the workforce, just under a quarter (24%) of LGBTQ people said they were being bullied at work.

A further 36% thought they faced obstacles in the workplace as a result of their sexual orientation or gender identity, and more than half said they suffered from “consistent, high stress and anxiety and mental health problems at work.”

When it came to gender non-binary people, a similar number (24%) also reported that they had faced workplace bullying.

The findings also looked at which industry and country did the best when it came to diversity, and the healthcare and pharmaceutical was named as the most-inclusive industry. From people within the industry, 65% said it felt the industry supported them no matter their identity. It also named Canada and the United States as having the most diverse and inclusive workforce.

Mandy Rico, the global director of Kantar’s Inclusion Index said: “If you are serious about inclusion and diversity in your business, you need to get serious about measuring it.

“Diversity is the fact, while inclusion is the act, and until now inclusion has been much harder to measure.”

She continues: “Our findings, illustrate that a significant amount of work remains to be done to make workplaces more inclusive, diverse and equal, especially around the subject of bullying which persists at high levels around the world.

“We believe the Kantar Inclusion Index can quickly become the industry standard for benchmarking current I&D practices and measuring progress towards achieving equality and inclusive ways of working for businesses committed to progress.”

Related: Anti-LGBTQ bullying is the most common form in UK schools