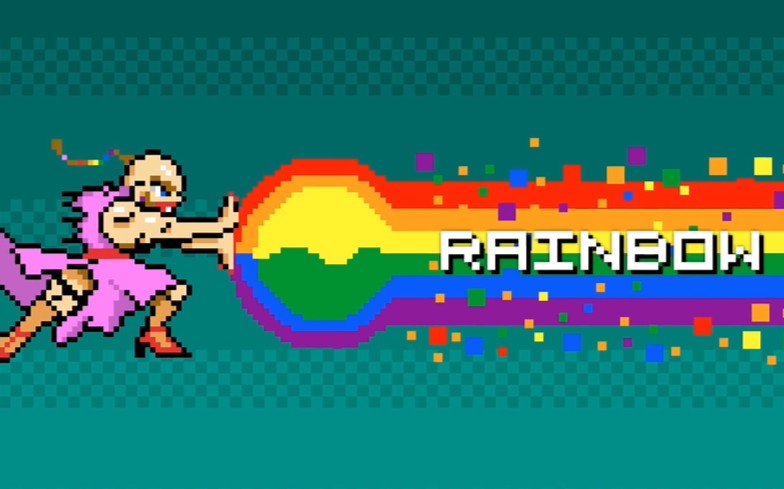 The exhibition will be held at the Schwules Museum in Berlin.

The Rainbow Arcade exhibition in the Schwules Museum in Berlin, one of the country’s most popular LGBTQ-themed museums, will be celebrating the queer history of video games from 1985 right up to present day.

A description on the website says that “the exhibition will be taking stock of contemporary pop cultural questions of representation, stereotypical and discriminatory narratives in entertainment media, and our cultural memory.”

Rainbow Arcade is the brainchild of Adrienne Shaw, the gaming journalist Sarah Rudolph and Jan Schnorrenberg from the the Schwules Museum.

Speaking about the exhibition, Schnorrenberg said: “For all the horrible things that have happened, there are also people who develop video games as therapeutic measure – to explain themselves. I just hope that people who go to this exhibition get to feel what an extremely interesting culture exists here.”

In 2016, Shaw launched the LGBTQ Video Game Archive, a website dedicated to documenting all LGBTQ content in video games. Speaking to The Guardian about the website, Shaw said: “Until the archive, there just wasn’t a historical understanding of LGBTQ content in this medium.

“It makes it really easy to forget that this kind of content has always been in games.”

One of the games featured in the exhibition is the 1989 game Caper in the Castro, which was recently rediscovered by Shaw. In the game, players play as the lesbian detective Tracker McDyke who is attempting to find her missing friend, drag queen Tessy LaFemme.