“No one should ever feel ashamed for who they are, and everyone should be able to live with the dignity and equality that they deserve.”

The historic new bill, called LGBTQI+ Senior Bill of Rights, will ban discrimination based on gender identity, sexual orientation and HIV status, and includes training for staff members on matters related to the LGBTQ+ community.

It also ensures that transgender residents will continue to receive the appropriate medical care, can use the bathroom they are most comfortable with, and that staff must respect a resident’s chosen name and pronouns.

The bill also states that staff are unable to deny a resident from “wearing clothing, accessories, or cosmetics of their choice” as well as their right to “engage with other residents or with visitors”.

In a statement, Murphy said: “Building a stronger and fairer New Jersey starts with ensuring that every individual is given the right to live their truth openly and freely.

“Today’s bill signing underscores this commitment to our LGBTQI+ older adults and people living with HIV in long-term care facilities by providing critical protections from discrimination. No one should ever feel ashamed for who they are, and everyone should be able to live with the dignity and equality that they deserve.”

“Through our work, we know LGBTQ older adults are at greater risk for social isolation, health issues, and poverty, and often have concerns about living in a long-term care facility,” he explained.

“For many, they spent their entire lives fighting for the rights we now enjoy today–they deserve so much better. With this bill signed into law, providers at these facilities will be better equipped to care for these vulnerable populations.”

The new bill will also protect older members of the LGBTQ+ community who have no choice to but to go back into the closet out of “legitimate fear of discrimination, loss of dignity and freedom,” according to New Jersey Long-Term Care Ombudsman Laurie Facciarossa Brewer.

“This law will provide much needed protections for LGBTQI+ and people living with HIV in long-term care,” she said. “These protections will ensure that our LGBTQI elders can live free from discrimination in these settings.”

Yesterday, I signed the LGBTQI+ Senior Bill of Rights, providing critical protections for our LGBTQI+ older adults and people living with HIV in long-term care facilities.

Everyone should be able to live with the dignity and equality they deserve.https://t.co/d1T359nqbf pic.twitter.com/4SC0UnQnWk 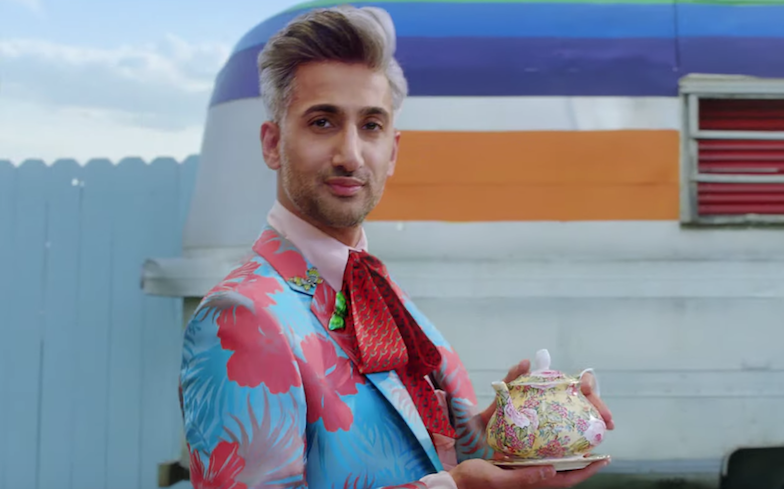