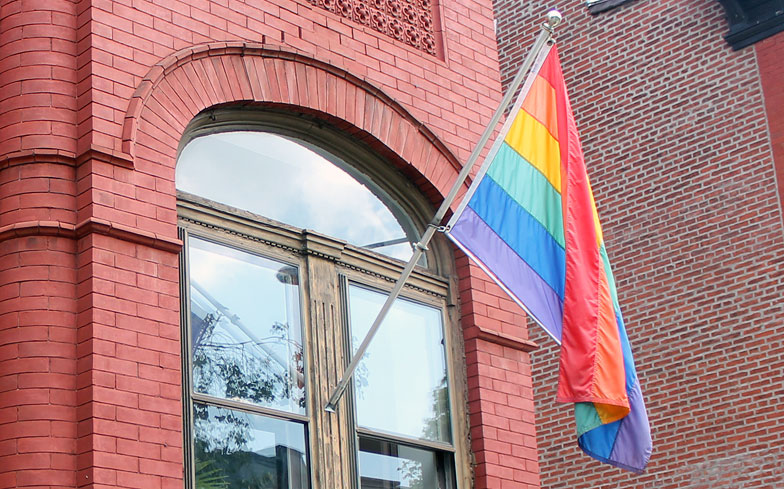 New Jersey could become the ninth US state to have banned the ‘defence.’

New Jersey is incredibly close to becoming the ninth US state to ban the ‘gay and trans panic’ defence, after a bill passed in the New Jersey Senate House with an overwhelming majority.

The defence, which is mostly used in assault or murder cases, allows people to defend themselves by blaming the victim’s sexual orientation or gender identity as the reason for the attack.

In votes on the bill, held earlier this week, it passed the house with 39 votes in favour with one Republican politician abstaining on it. The New Jersey Assembly, which is the state’s lower house, passed the bill by 73-0 last November.

All that is required now is for the state’s governor, Phil Murphy, a Democratic politician to sign his approval of the law. It is expected that Murphy will sign the law.

When the bill passed through the Assembly, John McKeon, a Democrat, said: “There’re a lot of proud moments that we’ve had in this state, starting with civil unions, going to marriage equality, banning gay conversion therapy. And this is just another one.”

If signed, New Jersey will join California, Illinois, Rhode Island, Connecticut, Hawaii, Maine, Nevada and New York in having bans on it.

Last month, before the vote took place, WHYY reported Christian Fuscarino, the executive director of for the Garden State Equality, as saying: “No one should ever be excused from murder because their victim is gay or transgender.

“New Jersey must send an unequivocal message that we fully value the lives and dignity of LGBTQ people.”

Although not common, the ‘gay and trans panic’ defence can still be used successfully. Last year, James Miller avoided a jail sentence after the defence was successfully deployed. Miller was convicted of criminally negligent homicide.