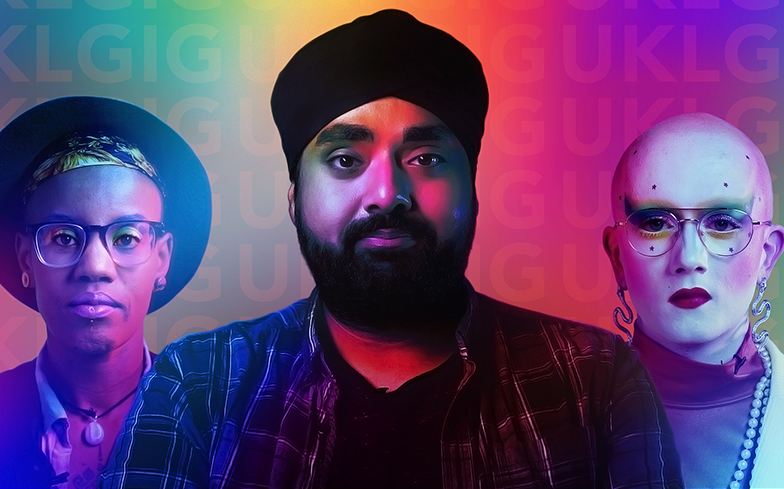 As it stands, the UK is the only country in Europe to not have a time limit on how long people can be kept in detention, meaning LGBTQ people fleeing persecution are locked up for indefinite periods where they can face bullying, abuse and harassment.

The UK Lesbian and Gay Immigration Group have teamed up with a number of celebrities and influencers who share stories of LGBTQ people who have been held within the UK immigration detention system.

A petition has also been started to call for a 28 day time limit on immigration detention in the UK.

“People shouldn’t have to run away from their homes because of who they are, only to be held indefinitely when they reach safety,” said Rav Bansal.

“The UK is the only country to not have a time limit on detention, and I’d urge everyone to lend their voice to this campaign and tell the Home Office it’s time for a time limit.”

Campaign videos will be released throughout September. The first features Toya Delazy, which you can watch below.

“In countries where same-sex relations are criminalised or where discrimination against LGBTQI+ people is widespread, lesbian, gay, bisexual, trans, queer and intersex people are often excluded by society and may face prosecution, harassment or violence,” they said.

“Inside detention centres, they often experience prejudices or conditions similar to those from which they have fled.

“We urge MPs to support amendments to the immigration bill this autumn to bring in a 28-day limit to detention and ensure fair treatment for people escaping persecution just for being who they are.”

If you want to help, share the campaign videos on social media with the hashtag #LendYourVoice and sign the petition here.