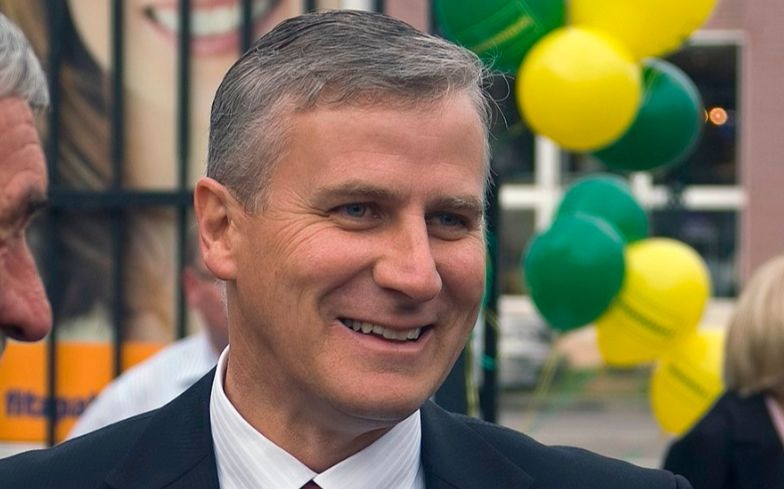 Michael McCormack became Australia’s Deputy PM on Monday, but activists were concerned due to his previous homophobic remarks.

Back in 1993, McCormack blamed gay people for AIDS, and said that Pride parades should be banned. At the time, he wrote: “A week never goes by any more that homosexuals and their sordid behaviour don’t become further entrenched in society.

“Unfortunately gays are here and, if the disease their unnatural acts helped spread doesn’t wipe out humanity, they’re here to stay.”

Last year, while overseeing the public vote on legalising same-sex marriages, he issued an apology. In the apology, he said: “I wrote this editorial nearly 25 years ago and I want to assure the public my views have changed quite significantly since the time of publication.

“I have grown and learnt not only to tolerate, but to accept all people regardless of their sexual orientation or any other trait or feature which makes each of us different and unique.

“I apologised wholeheartedly for the comments at the time and many times since, but I am making this statement to unreservedly apologise again today.”

And now, the politician has furthered his apology by not only pledging to attend a gay relative’s wedding, but to host the event as well.

However, despite all of his apologies, some people are still skeptical. Rodney Croome, a spokesperson for the just.equal group told the Australian Associated Press: “He [McCormack] needs to get behind initiatives that will reduce the unacceptably high levels of LGBTI isolation, prejudice and suicide that still exist in some parts of rural Australia.”

McCormack is replacing Barnaby Joyce as Deputy PM. Last year, during the same-sex marriage debate, Joyce told Yes campaigners to “get out of my face”. Joyce, who opposed marriage equality on a traditional family platform, had to resign as Deputy PM after he got his mistress pregnant.