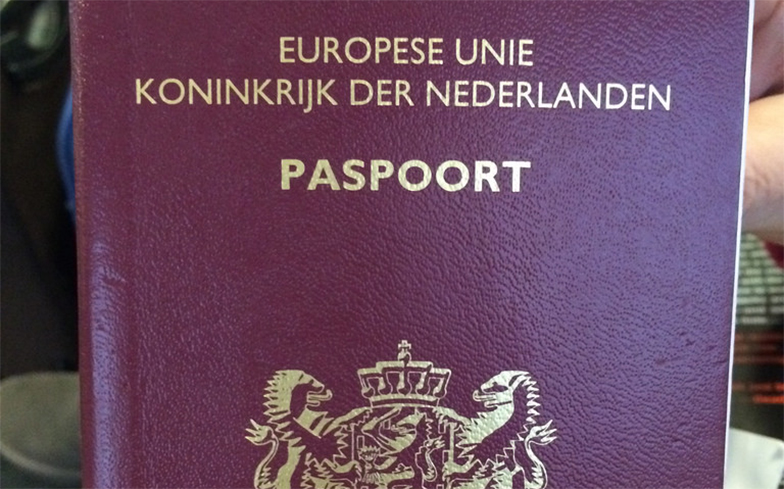 The Netherlands has made history issuing its first gender-neutral passport.

Leonne Zeegers, a 57-year-old from Breda, became the first person in the country to be receive a passport with an X as their gender specification, instead of M for ‘mannetje’ (man) or V for ‘vrouw’ (woman).

Leonne was born intersex in 1961, but was classified as male on their birth certificate and raised as a boy. They had gender confirmation surgery in 2001 to match their identity as female, but now they identify as gender-fluid.

The move comes after Leonne won a lawsuit in which judges ruled that preventing their registration as gender neutral was a “violation of private life, self-determination and personal autonomy”.

“Gender is everything between the spectrum of male and female and if you want to be a masculine woman, that’s OK. If you’re a man wanting to wear skirts and makeup, that is OK. That’s my opinion and I realise not everyone is ready for it.”

According to the BBC, 4% of people in the Netherlands identify as neither male nor female.

In the UK, passport holders must choose either male or female.