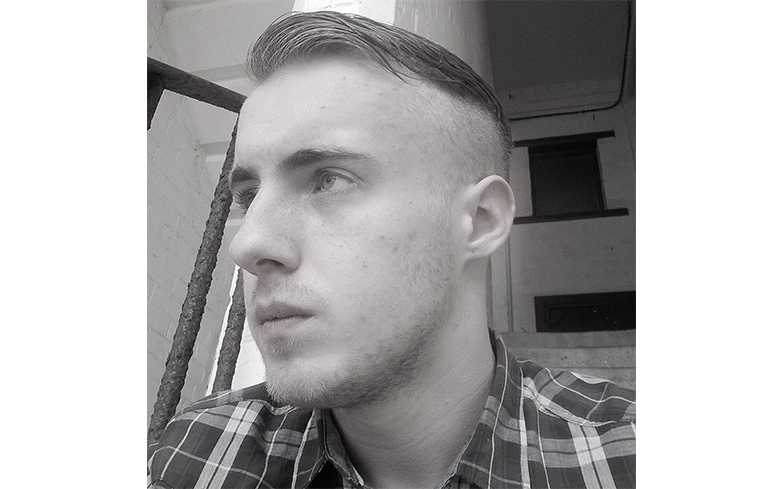 A white supremacist, who planned to attack a Pride event has escaped a jail sentence, but has instead been placed in indefinite detention.

Earlier this year, Ethan Stables was found guilty of  preparing an act of terrorism, threats to kill, and possessing explosives. Stables was planning on carrying out the attack at a Pride event that was being held at the New Empire pub in his hometown of Barrow-in-Furness.

His attack was foiled after he shared his plans with a white supremacist Facebook group. A member of the private group who saw the messages alerted the police and shared a warning on Twitter.

“There’s a Pride night. I’m going to walk in with a fucking machete and slaughter every single one of them,” Stables wrote. “I don’t want to live in a gay world and I sure as hell don’t want my children living in one.”

Police also uncovered a YouTube video of Stables burning a rainbow flag, where he can be heard saying: “That rainbow [is] so much nicer when it’s on fire. It’s just like gay people. Much nicer when they’re on fire.”

The court also heard that Stables had made a series of ominous Google searches including ‘I want to go on a killing spree’ and ‘How to be a terrorist’.

However, following a psychiatric assessment, Stables avoided a jail sentence. He was instead given an indefinite hospital order. These kinds of orders are used when someone is confined to a psychiatric hospital for treatment for a mental condition.

Stables has Asperger’s Syndrome, and his mother claimed that he had become “brainwashed” by far-right extremists following a trip to Germany.

During the trial, Stables came out as bisexual and claimed that he only wrote the posts to impress friends. At the time, BBC News reported that Stables said that he had hidden his sexuality as he felt that his parents would be ashamed of him. The judge later dismissed his coming out, as “lies.”