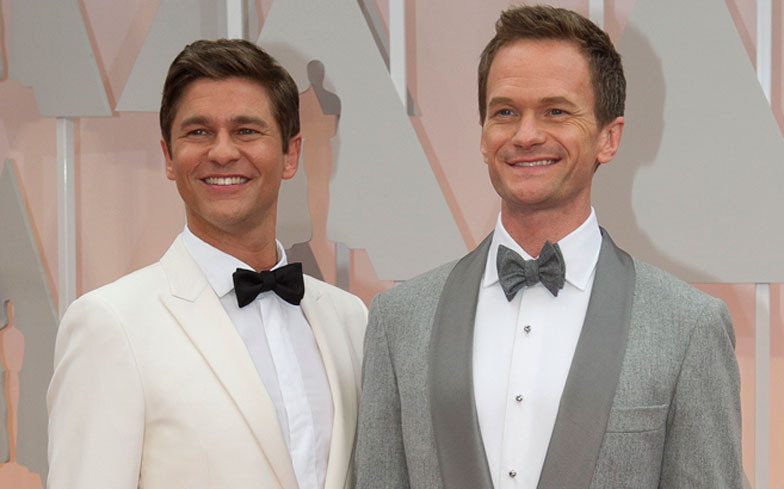 Neil Patrick Harris revealed that he and his family contracted coronavirus around March or April.

Former How I Met Your Mother and A Series of Unfortunate Events star Neil Patrick Harris has said that he and his family are “feeling good” after they all contracted coronavirus earlier this year.

Speaking to TODAY, Harris said: “It happened very early (in the pandemic), like late March, early April. We were doing our best before, and I thought I had the flu, and I didn’t want to be paranoid about it.

“And then I lost my sense of taste and smell, which was a big indicator, so we holed up.”

He added: “It was not pleasant, but we got through it and have antibodies and are feeling good. We want to make sure everyone’s doing their best to slow this down every way possible, for sure.”

Harris also spoke about the reboot of Doogie Howser, M.D., the show in which he shot to fame, saying he was “excited to hear about it” and that the show would be in “good hands” with executive producer Kourtney Kang.

He also spoke about the release of his latest children’s book, The Magic Misfits: The Fourth Suit, and the importance of diversity in children’s literature.

“Diversity in families is important. Everyone in the books have different families, whether it be their actual families or adopted families or their friends who are their family.

“I think right now in a divisive world it’s nice to have things that kids especially can relate to, and read, and regardless of their circumstances, feel like they have an in.”

Last year, Harris downplayed and rejected the label of ‘gay icon’ which is sometimes used to refer to him. He explained that he only saw himself as a “guy who is married to another guy and we have kids and we live our lives I would say as ‘normally’ as one would.”

He added: “I legitimately have no interest in being a representative or an ambassador for anything except my kids.”

The coronavirus pandemic continues to rage on across the world, and there were 3,300 new cases reported across the United Kingdom yesterday. The BBC reports that it’s believed that the virus is doubling every seven to eight days.

New restrictions have been brought in for parts of the north east of England banning people from meeting others from different households and mandating that pubs and restaurants need to close by 10pm. Similar restrictions could come in for the north west of England later today.