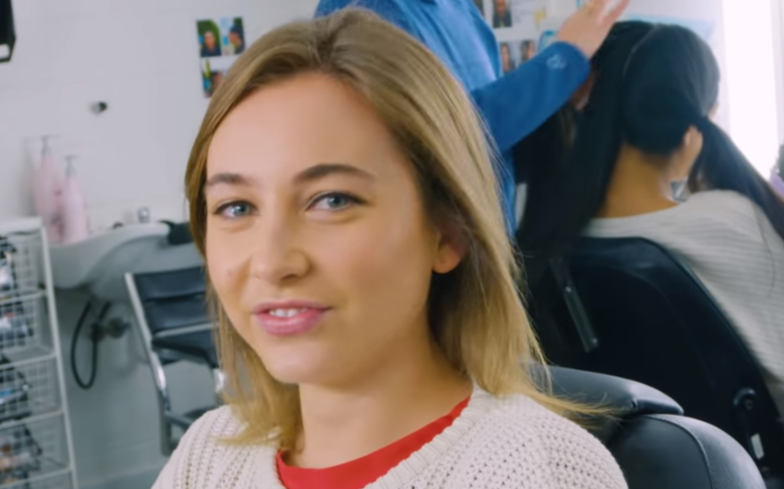 The actress, who plays Piper Willis on the Aussie soap, admitted she used to think there was “something wrong” with her.

Neighbours star Mavournee Hazel has come out as demisexual. A person who identifies as demisexual only develops a sexual attraction toward someone after forming an emotional connection with them.

Hazel opened up about her sexuality in an interview with Sportsgirl when she was asked about the worst date she’d even been on. “I am not a dater; my definition of love is very different to what I grew up with and what everyone around me is still doing,” she admitted.

She continued opening up, saying: “I used to think there was something wrong with me or that I was broken because I wasn’t into the dating game, but as I got older I realised there is a whole spectrum.

“As I am getting older and learning more about love and life, I am still finding my feet. I really don’t know if I have been in love…I don’t know!”

Confirming her sexual identity, she said: “I identify as demisexual, which means you don’t see people in a sexual way and it’s close to being asexual. The one time I think I was in love it was after two years because I knew the person so well, like my best friend.

“My definition of love is very different of other people’s.”

Speaking about the momentous occasion, and its effect, Wilson said: ” I feel like it’s one of the most important roles in the country right now. We’ve had feedback from guys saying that we’ve given them the courage to come out, or that watching the show and relating to these characters has brought them to a happy place.”

And his co-star, Honda said: “There’s nothing else that I’d prefer to be a part of than something like this. It’s so important for a large portion of people who have been battling for quite a significant amount of time for this equality.”