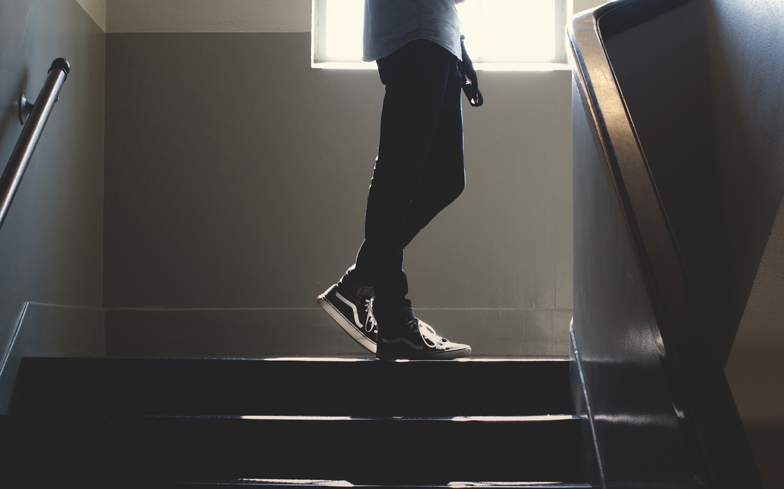 New research has found that LGBTQ students are not only overhearing a lot of homophobia from other classmates, but that those comments are “often unchallenged” by teachers.

The research prompted a call for more action to be taken against discriminatory language, with students and teaching staff failing to intervene. The research heard from around 400 students.

Kerry Riddell from LGBT Youth Scotland told the BBC how concerning the results were, saying: “We know that if a young person hears negative comments relentlessly about their identity, it is not particularly good for your mental health.

“It doesn’t encourage you to come out if that’s something that you were considering doing. Being in the closet for many years is not good for your mental health either so there’s a real impact of that kind of relentless negative language that people hear.”

She reflected that most students using homophobic language don’t recognise the “badness” of their “throwaway comments” and the impact it can have on an LGBTQ student hearing it.

She added: “There is certainly more work to be done in schools to tackle it.”

Andrew O’Halloran, the local Education Institute of Scotland (EIS) secretary, said: “It’s unfortunate to realise that homophobia continues in our society and our schools.

“Teachers should be aware that homophobia is completely out of place in modern society and teachers will be aware that they have to deal with it.

“Teachers may choose to deal with it overtly by challenging it, but there may be circumstances where they have to just go away and talk to someone else and this may be based upon knowledge of the class and the pupils in front of them.”

Although some of the homophobia may just be throwaway comments, a YouGov poll has found that anti-LGBTQ bullying is the most common form of bullying in UK schools.