Nearly 700,000 adults in the US have received gay conversion therapy 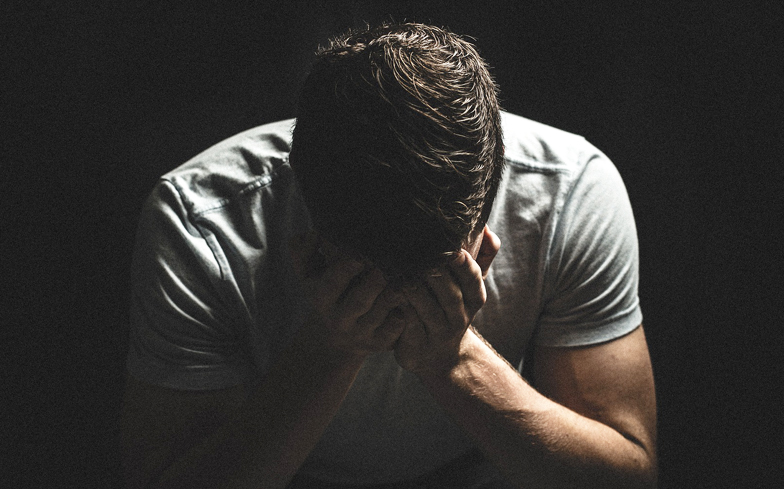 The shocking statistic has been released to highlight the fact that the practice is still legal in 41 states.

Nearly 700,000 adults in the United States have received conversion therapy at some point in their life in an attempt to ‘cure’ their homosexuality.

According to a study by the Williams Institute – a think tank on sexual orientation and gender identity law and public policy at UCLA – roughly half of that number received the so-called treatment as adolescents.

An estimated 20,000 LGBTQ youth between the ages of 13 to 17 will be subjected to conversion therapy from a licensed health care professional before they turn 18.

Moreover, around 57,000 youth will received the treatment from a religious or spiritual advisor.

“Many professional health associations and the public support ending the use of conversion therapy on LGBT youth,” said Christy Mallory, the state and local policy director at the Williams Institute and lead author of the study.

“Our research shows that laws banning conversion therapy could protect tens of thousands of teens from what medical experts say is a harmful and ineffective practice.”

As it currently stands, only nine states in the US have laws protecting LGBTQ kids under 18 from receiving conversion therapy from a licensed healthcare professional.

However, religious or spiritual advisors are not banned from performing the ‘treatment’ if they are acting solely in a spiritual capacity.

“With such a large number of teens at risk of conversion therapy,” said study author Kerith Conron, Blachford-Cooper Distinguished Scholar and research director at the Williams Institute, “we must ensure that families, faith communities and service providers have accurate information about sexual orientation and gender identity and work to reduce stigma and promote acceptance of LGBT youth and their families.”

In the UK, the British government have condemned conversion therapy, but have ruled out plans to make it a crime.

It caused a reaction from the Church of England, who have called on the government to ban gay ‘conversion therapy’.