My Full Stop: The Victim Impact Statement I was denied

To the jury and court, this is my experience that I wasn’t allowed to share with you all. Instead, I am writing what I would’ve said on my own terms. Regaining my power for my own closure. 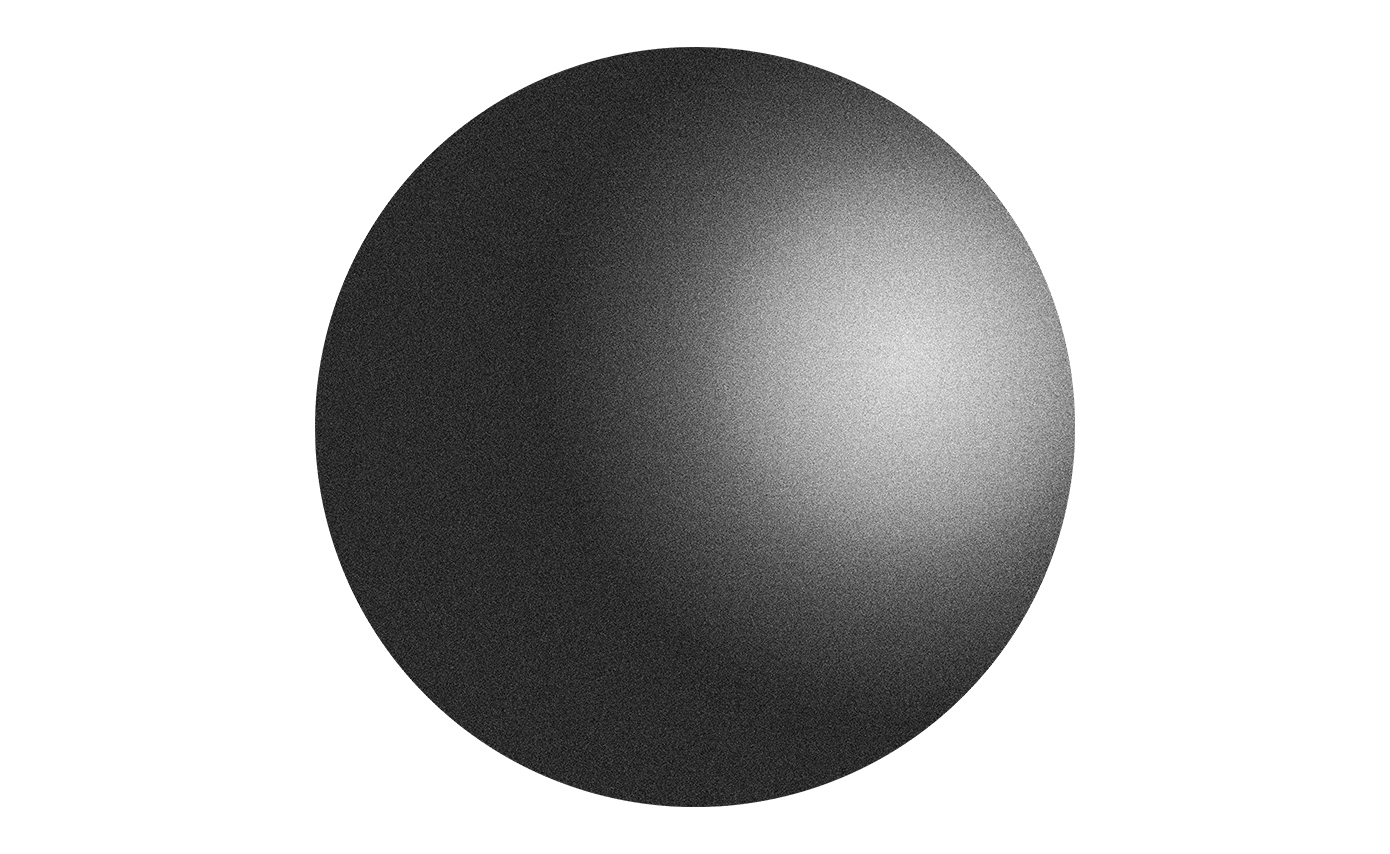 The notion of victimhood is something that I have been asked to share with you today. To be able to humanise the case number that’s been assigned to my body, and instead share with you, the jury, what the actualities have been of living through this period of time. To expunge the last three months, into a timely piece that I shall read aloud to the courtroom. I was asked to detail the impact that the past four months has had on me, and it left me feeling bemused. Often in my life, I condense feelings and experiences into nuggets of digestible information. Easy for people to understand. Always thinking of how other people can consume our words, delivering them up, ready to eat. But why? Our lives, our experiences, our trauma and our bodies are not something that can always be packaged up in a way that appeases the masses. We aren’t built to be neat. Our lives are sharp and jagged. My story and experience of the early morning of the 13th June 2020 is not something that should be made palatable for others, when I never had the choice as to whether I wanted to experience it.

I rang a friend straight after it happened. She answered the phone, bewildered but coherently asking me what was going on. I explained with hesitation my movements over the past 58 minutes, and shrunk at the power of my own words. Hearing them leave my mouth felt like they were the last words I’d ever speak. I pulled my hat down over my head, closer to my eyes, his aftershave moving with the air as it clung to my skin.

I stood still in the rain. I waited, and continued walking, and sat down with a body that was weighted now. The bench felt cold in the rain, his house just a few metres up the road. I lit a cigarette with a feeling of familiarity. Tonight felt familiar. It almost didn’t feel shocking. I wasn’t surprised that my body and my being had been seen as disposable. Malleable. Changeable under another’s whim. I want you, the jury, and you, the defendant, to understand what it feels like to have a body that is malleable. Shaped with touch, and with words, and left to sit in its new position, as if all is fine.

The police picked me up in the rain, and drove me to a quiet side road to discuss what had happened. It was the officer’s first day. I remember thinking if she’d remember this. A memorable night. I felt embarrassed when they arrived. I couldn’t understand the severity of the situation, but more importantly, even in a state of crisis, I still felt like I was unworthy of help. That I was being too much. That’s what happens when you’re told your whole life that your existence isn’t worth anything. Part of you starts to believe it.

Truthfully I didn’t. Who does? What does that question mean? It felt like a warning of sorts, that if I continued down the path that I was going down, it was going to be dark, and dangerous, and painful. They weren’t wrong, but the questioning tone of the officer in the seat in front of me felt nauseating. The LGBTQ+ police officer had been called to speak to me. His job was to speak with LGBTQ+ people who had been victims of crime, and be a familiar face. A hand to hold. A member of our community. He’d been called because the two officers that had scooped me up off the bench I had decided to lay down on didn’t have the language, or ability, to empathise with a queer person in this situation. Their mutterings to each other about ‘what does that mean?’ and ‘I don’t quite understand?’ and ‘I do apologise but I’m not familiar with same-sex arrangements’ fell out of their mouths as I sat in the back of their car wondering if the cup of tea I’d made just before I left would be cold now. I wanted that cup of tea, for its warmth, and it’s familiarity.

I spent three days with the police, being ferried to forensics, taken for photographs, videoed for statements. Picked up in unmarked cars, the two officers driving in silence until we’d reach a traffic light and they’d flick me a glance in the rear view mirror, handing me a tissue. Cups of tea, one sugar, strong but milky, one after another as I sat with strangers around me asking each other how ‘he’ is. I was raped in the morning of the 13th June. By 5am I had left the police station and was taken home to sleep before they would return at 8am to take me to the hospital. The sun was sharp. I lied and told them I lived at a house a few streets away from where I actually lived so they could drop me off and I could go for a walk around the park. It was light now, and the birds were out. It was wet out, but I wanted to walk, so I did. My choice. The dandelions lay new and emerging, but limp and lifeless. Frozen in a state of confusion, unable to move. I collapsed into the grass.

The system rendered me powerless, unable to make people understand who I was. That I was trans. That I wasn’t lying. That I’m not just fulfilling a stereotype of promiscuity. I was powerless to myself.

I moved to London at 18. Young, fearful, excited, stressed, naive. All of the things that a young queer person feels when they grace the Big Smoke for the first time. I grieved for that person. That person had been laid to rest in my mind, and breaking through the earth was a new me that I didn’t recognise. The days after, the weeks after, I didn’t recognise myself, embroiled in anger and self explosion. Angry that I was now in this position that I had not asked for, and was suddenly burdened with a weight that was crushing me to death.

I wanted to be able to stand here today, in front of you. But I’m not allowed. A continuation of silence through the criminal justice system has led me to not have the chance to speak. For four months, I wasn’t allowed to speak. My words were taken, but were never heard. Not really. I spoke for hours without really saying anything at all. I recounted every detail of what happened to my body, without feeling like I was ever able to vocalise anything about me. That’s the problem here. You wanted to know the impact that this has had on me, and I’m finally allowed to speak it into existence. But why? A last ditch attempt at someone believing me? For the criminal justice system to finally understand that it fails human beings? That it fails trans folks? That it does more than fail them, it doesn’t even offer a space for them? But of course, I wasn’t even allowed that. It’s over now, so this is for me, and me only.

Only now am I able to say this without fear. For months I was fearful. Of the world outside of me, of my future. Of the ability to feel again. I was fearful of the energy that I felt inside of me. I was fearful of myself, of what that energy would turn into. Of what I would do if I was able to feel it all. There was an absence of everything in my life. I’ve always heard people talking about trauma shifting a whole human being on their axis, but I’ve never felt it like this. I’d never felt anything that has left me feeling terrifyingly broken. Fragile to the touch, yet untouchable all at the same time. As I write this now, and speak it into existence, I am not the same person as I was before the 13th June 2020, and I never will be, and that’s ok. But the person that I end up becoming, will be because of how I choose to rebuild myself.

The system rendered me powerless, unable to make people understand who I was. That I was trans. That I wasn’t lying. That I’m not just fulfilling a stereotype of promiscuity. I was powerless to myself. Every action in the months after rendered me powerless to my own weaknesses, as I careered off into a darkness that only ended with blue. Pushed from pillar to post, rattling around like a spare button without a home. Services cut, pandemic adding fuel to the fire, just leaving me with emergency lines and poison. Poked and prodded, consoled and palmed off, left to sit for weeks on end as with cups of tea, strong, milky, two sugars sweet.

So, to conclude, I should’ve been standing here today, speaking to you and the courtroom about what impact this has had on me. About the ways in which your actions on the night of the 13th June 2020 impacted my life to this very day. How through my gritted teeth, you decided to ignore me, and use me. How you tried to drain every last drop of power from my body. How my life up to this day is already one without power, and without fairness, because of who I am.

But that’s the thing about power. It never leaves you. Even when you feel like you have none, there’s always a glimpse of it still waiting to be ignited. That power is mine, and not yours. It never was yours. So, Your Honour, if I may, I am glad that you never got to hear this from me, because my silence and my story, my transness and my power, will never need to be validated through a system that fails us. My justice does not come from the slam of a gavel, or the shake of a head. Your power, Your Honour, doesn’t impact my ability to continue. A criminal trial will never change what happened, and it will never be my way to close this. I realise that now. I’m glad that this is the way things ended, because I was the one to put down the full stop. 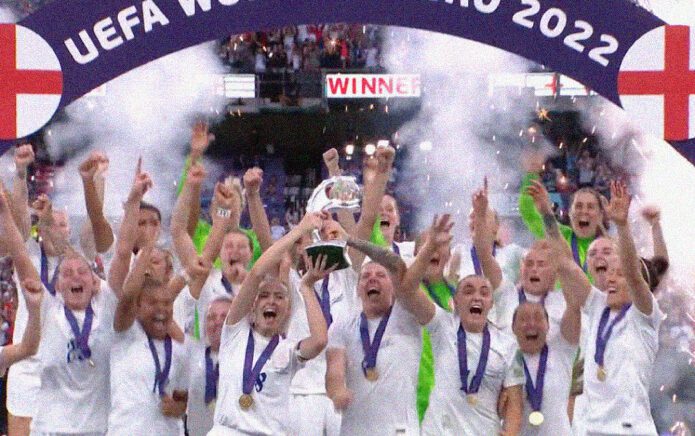 Chris Paouros, co-founder and co-chair of Proud Lilywhites, discusses the significance of England's win at the Women's Euros 2022. 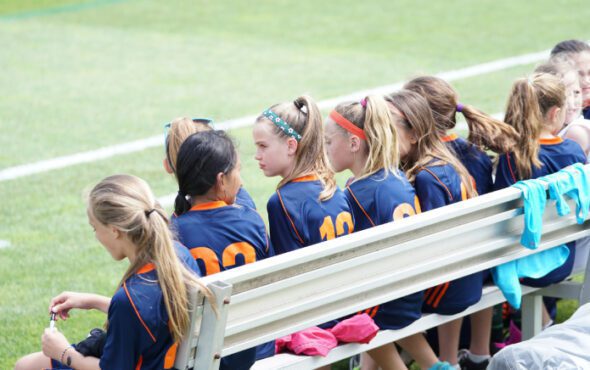 Trans sports exclusions trickle down to youth and amateur groups 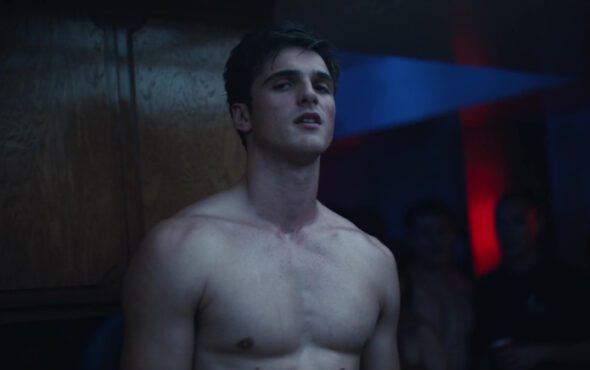