Most Australians are opposed to religious right to discriminate 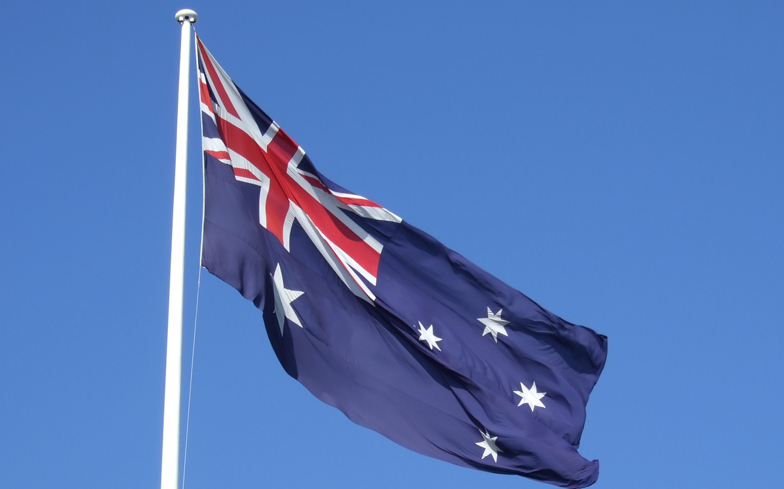 The poll came as the government prepared to unveil plans to legalise religious discrimination.

QNews has revealed that most Australians oppose religious organisations gaining the right to discriminate against the LGBTQ community, unmarried mothers, divorcees and de facto partners.

The poll, carried out by Galaxy and YouGov found that 63% of Australians were opposed to the idea. This rose to 68% when they were asked if religious organisations should be allowed to discriminate against those with opposing values.

The poll sampled 1,015 Australians as the government prepared to unveil plans around religious discrimination.

Following the publication of the results, Shelley Argent, a spokesperson for the Parents and Friends of Lesbians and Gays, said the Australian Prime Minister needed to listen to “the actual ‘quiet Australians’, those who don’t want discrimination in the name of religion.

“Parents of LGBTIQ sons and daughters are concerned a small but vocal group of religious leaders are determined to keep our children second-class citizens. Our children have families who love them. They contribute to society and pay their taxes – which is more than those in the churches can say.”

She added: “This push for religious freedom is just a backlash against marriage equality. Christians in Australia are not persecuted and not likely to be. Christians have nothing to fear except fear itself.”

Earlier this week, Australia’s Attorney-General, Christian Porter presented plans around ‘religious discrimination’ to the Australian Cabinet. Porter said the laws were to be used as a shield, not a sword.

Last month, in Australia the rates of LGBTQ youth committing suicide were condemned by a commission. “We have very, very bad data collection around this,” Ro Allen, the commission’s gender and sexuality commissioner said. “I remember going to funerals of young LGBTI people and families didn’t know they were queer; it certainly wasn’t recorded.”

Speaking about possible causes, Ro added: “The constant living with the fear of being discriminated against — I mean, my own personal experience of physical harm and violence, it has an accumulative effect. We don’t wake up in the cot hating ourselves, it comes from somewhere.

“[It comes] from stigma about how we are labelled and identified, whether it’s through the media or through the recent postal survey which was a tsunami of attacks on our mental health.”

The postal survey is a reference to the same-sex marriage plebiscite in the country. The debate was incredibly hostile, with members of the LGBTQ community compared to Nazis while a priest called for ‘all gays to be shot’.