Monuments for Marsha P. Johnson and Sylvia Rivera to be made in New York City 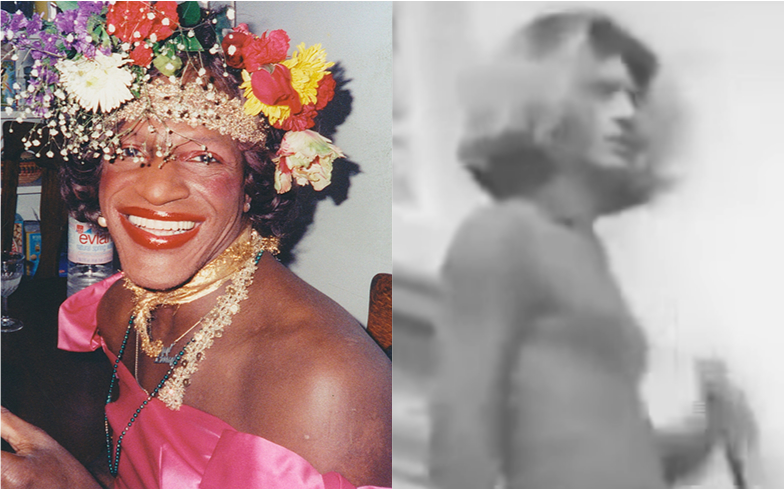 The monuments will mark the 50th anniversary of the Stonewall Riots.

Monuments to trans activists Marsha P. Johnson and Sylvia Rivera are due to be made in New York City. The monuments have been proposed to be constructed in the Ruth Wittenberg Triangle in Greenwich.

Marsha P. Johnson and Sylvia Rivera were two trans activists, who were heavily involved in the Stonewall Riots and co-founded the Street Transvestite Action Revolutionaries (STAR), a group that helped homeless drag queens and trans women of colour.

In 1992, Marsha’s body was found in the Hudson River. New York police initially ruled that Marsha’s death was suicide, but friends and activists believe otherwise. Sylvia died of liver cancer in 2002.

There is currently no artist attached to the project, and it is estimated to cost $750,000. Officials are hoping the monument will be completed in 2021.

Chrilane McCray, the first lady of New York, praised the monuments, telling the New York Times: “The LGBTQ movement was portrayed very much as a white, gay male movement. This monument counters that trend of whitewashing the history.”

Al Michaels, a nephew of Marsha, said that although she might “scoff” at the idea of a statue of herself, she would still be ecstatic that New York is building a monument for a transgender woman.

He added that Marsha would be proud the city was “leading the world into the future.”

As part of Capital Pride, in Washington DC, beer company DC Brau announced that a design of Marsha P. Johnson would feature on their cans.

The cans have been designed by Maggie Dougherty, and proceeds from the sales of the cans will be donated to SMYAL, a charity that helps LGBTQ youth, and The Blade Foundation, which helps fund LGBTQ journalism.

Praising the design, Brandon Skall, the CEO and co-founder of DC Brau, said: “Maggie’s design cuts to the core of what this project has always been about for us, celebrating the beauty, love and diversity of the LGBTQ community here in DC and beyond.”