MNEK is the recipient of the Gay Times Honour for Music 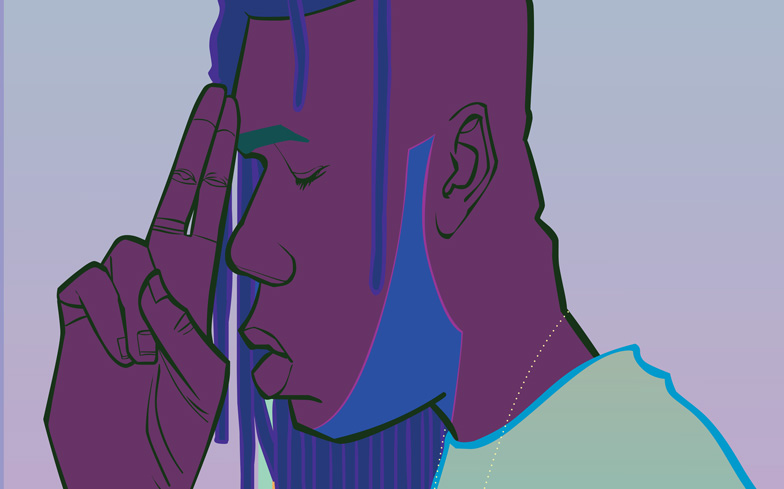 MNEK has won the Gay Times Honour for Music.

The British singer-songwriter was presented the Honour during a lavish ceremony at the Walker Art Gallery in Liverpool this evening, acknowledging his contribution to music this year following the release of his debut album Language.

“It’s been a really exciting year as far as me releasing the album and performing and really putting my stamp out there as a queer artist of colour – so it’s nice to be acknowledged like this,” MNEK said of his win.

“Thanks, Gay Times, and hopefully I’m not the last of my kind to get an Honour like this.”

Troye Sivan and Kim Petras were both nominated for the Gay Times Honour for Music alongside MNEK.