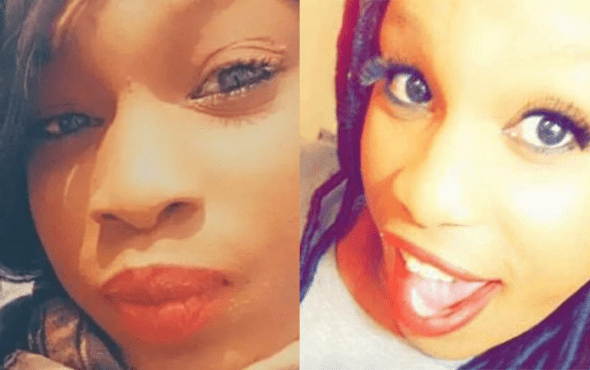 Dominique Lucious’ tragic death is the 14th violent death of a transgender or non-binary person in 2021.

The murder reportedly occurred after Lucious met up with a man for a date through a dating app.

A shooting was reported at Lucious’ Springfield apartment on Thursday where the 26-year-old was injured due to gunshot wounds. Lucious was pronounced dead at the scene, according to a report by Oxygen.

Lucious’ social media page has been flooded with heart-warming messages left by friends sharing messages of love and positivity.

One friend posted: “Many don’t get to live in their authentic truth. You were fierce, glam, and hunny gorgeous! I love you now, tomorrow and forever.”

“Yesterday we lost Dominique Lucious, a 26-year old Black Trans woman, to hate-fueled violence in Springfield, Missouri. Our hearts are broken for Dominique, whose bright beautiful light was extinguished far too soon, and for her family facing this horrific tragedy,” the post read.

“Everyday we work to end the stigma around transgender individuals. Such stigma fuels a culture of fear: transphobia, biphobia, and homophobia sit at the intersection of racism and misogyny, and fosters violence. ⁣⁣If we are not working to end the societal violence that ended Dominique’s life, we are part of the problem.” 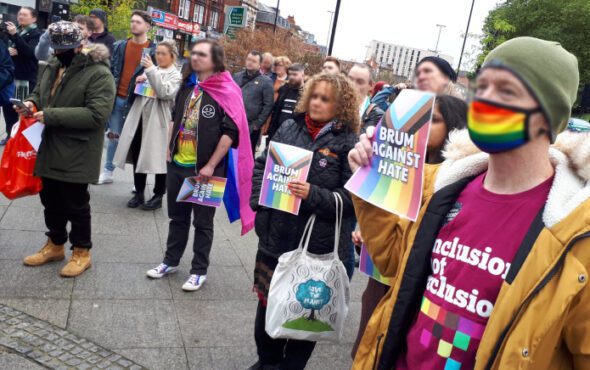 Tori Cooper, HRC Director of Community Engagement for the Transgender Justice Initiative, released a statement in response to Lucious’ death.

“The high level of violence that transgender and gender non-conforming people continue to face is not acceptable. We must do more to end this violence. While details are still emerging, we’ve become aware that Dominique may have been killed by someone she knew.

“We must be able to trust those who are in our lives — otherwise, who can we trust? We need everyone to speak up and support trans lives at every level, from family conversations to legislative debates. Only then will we be able to eradicate stigma against transgender and gender non-conforming people, and end this violence.”

Yesterday we lost Dominique Lucious, a 26-year old Black Trans woman, to hate-fueled violence in Springfield, Missouri. Our hearts are broken for Dominique, whose bright beautiful light was extinguished far too soon, and for her family facing this horrific tragedy. pic.twitter.com/b70BMfqL0f

Dr Shelly Farnan shared a powerful message in light of Lucious’ death. Farnan posted: “I am saddened to learn of the loss of a fellow human, Springfieldian, & Missourian.

I am saddened to learn of the loss of a fellow human, Springfieldian, & Missourian. Fatal violence disproportionately affects Black transgender women. We must act, be informed & end hate, transgender-bias, anti-transgender stigma, and transphobia. ❤️🙏🏼#DominiqueLucious https://t.co/yCxGxsiWHI

Last year, a total of 44 fatalities were recorded by the Human Rights Campaign. The majority of these people were Black and Latinx transgender women.

2020 upheld a devastating record as the most violent year towards gender non-conforming people since HRC documentation began in 2013.

2021 has already seen at least 14 transgender or gender non-conforming people fatally shot or killed by other violent means.

A vast majority of these fatalities occurred in the US, where the trans and gender non-conforming community is disproportionately more likely to be subject to harm.