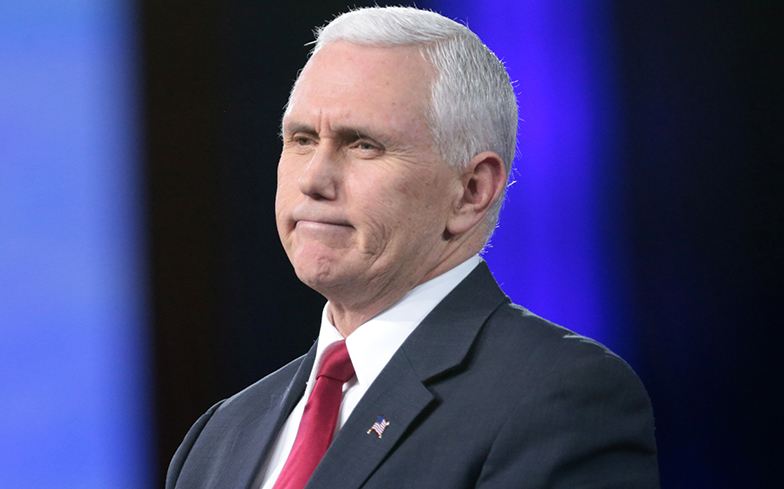 Earlier this month, the Tr*mp administration proposed a new rule which would allow adoption agencies to discriminate against LGBTQ couples, so long as the reason for their discrimination was down to their religious beliefs.

On top of this, the agencies will still be allowed access to taxpayer-funded money.

Opponents of the move, like Democratic Senator Ron Wyden, said the Tr*mp administration was working overtime to “implement cruel and discriminatory policies, and wasting taxpayer dollars in its obsessive pursuit.”

But predictably, anti-LGBTQ groups, like the Family Research Counsel, praised the move, saying: “Thanks to President Trump, charities will be free to care for needy children and operate according to their religious beliefs and the reality that children do best in a home with a married mom and dad.”

“We’ve reversed the rule implemented in the closing days of the last administration that jeopardized the ability of faith-based providers to serve those in need by penalizing them for their deeply held religious beliefs.

“We will stand for the freedom of religion and we will stand with faith-based organizations to support adoption.”

He said he “couldn’t be more proud” of the new rule, adding: “And I want to commend Secretary Azar and the team here at HHS for promulgating the new rule that respects the freedom of religion of every American, but also recognizes the vital role that faith-based organizations play in adoption in this country.

“And I’ll make you one more promise: Child welfare providers will never be forced to choose between their faith and serving those in need — not on our watch.”

Alphonso David, the president of the Human Rights Campaign, criticised Pence, not only for supporting the move, but for continuing to attack LGBTQ rights in a speech centered around National Adoption Month.

“Their disturbing worldview extends into the adoption and foster care systems, where they support giving federally-funded foster and adoption agencies a license to discriminate against LGBTQ children and prospective parents, religious minorities and other vulnerable groups.”

The move will significantly affect not only the LGBTQ couples looking to foster children, but also the roughly 440,000 foster children currently living in the United States.

NBC reports that a 2018 study from the Williams Institute at UCLA School of Law found that out of the estimated 114,000 same-sex couples raising children in the United States, one in five of them was raising a child they’d adopted, which was higher than the estimated 3% of straight couples that were doing so.

And just in case you needed reminding how homophobic the sitting Vice President is, which we’re sure you probably don’t, he has a long and terrible history of attacking the LGBTQ community, whether it’s his support for conversion ‘therapy’ or his opposition to hate crime protections and marriage equality.